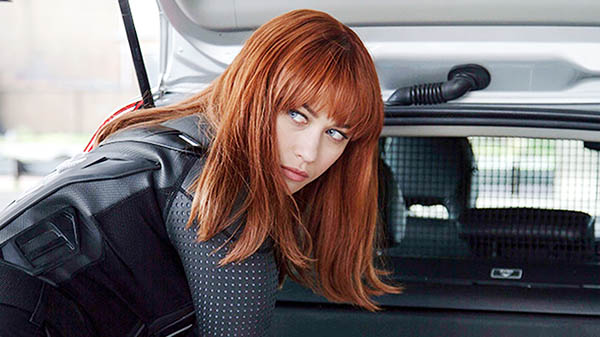 The GDN has teamed up with Gulf Film and Novo Cinemas Seef Mall Muharraq to give away 15 pairs of tickets to the Bahrain premiere of action thriller film Momentum.

Starring Morgan Freeman, Olga Kurylenko and James Purefoy, the film is directed by Stephen Campanelli and will be officially released at Novo Cinemas, the first IMAX film theatre in Bahrain, on October 15.

Who directed the film Momentum?

E-mail your answer, along with your name and telephone number, to [email protected] with the subject Momentum Bahrain.

The deadline for entries is 5pm on Saturday and winners will be notified by e-mail.