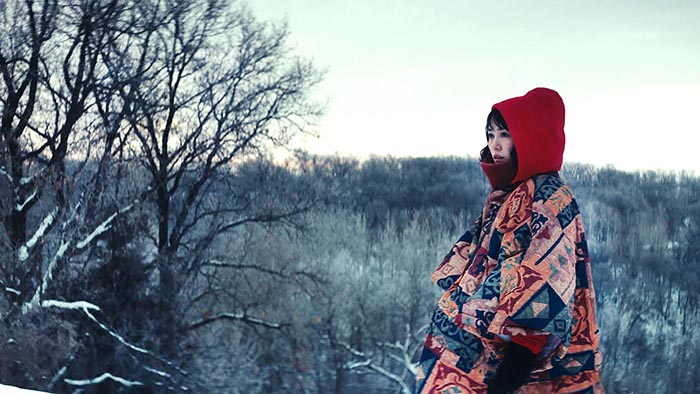 Directed by David Zellner and released last year, the film tells the story of Kumiko, a frustrated office lady whose imagination transcends the confines of her mundane
life.

She becomes obsessed with a mysterious, battered VHS tape of a popular film she has mistaken for a documentary, fixating on a scene where a suitcase of stolen cash is buried in the desolate, frozen landscape of North Dakota.

Believing this treasure to be real, she leaves behind Tokyo to recover it and finds herself on a dangerous adventure unlike anything she has seen in the movies.

Kumiko, the Treasure Hunter, was nominated for the Grand Jury Award at Sundance Film Festival and will be screened tonight from 7pm.