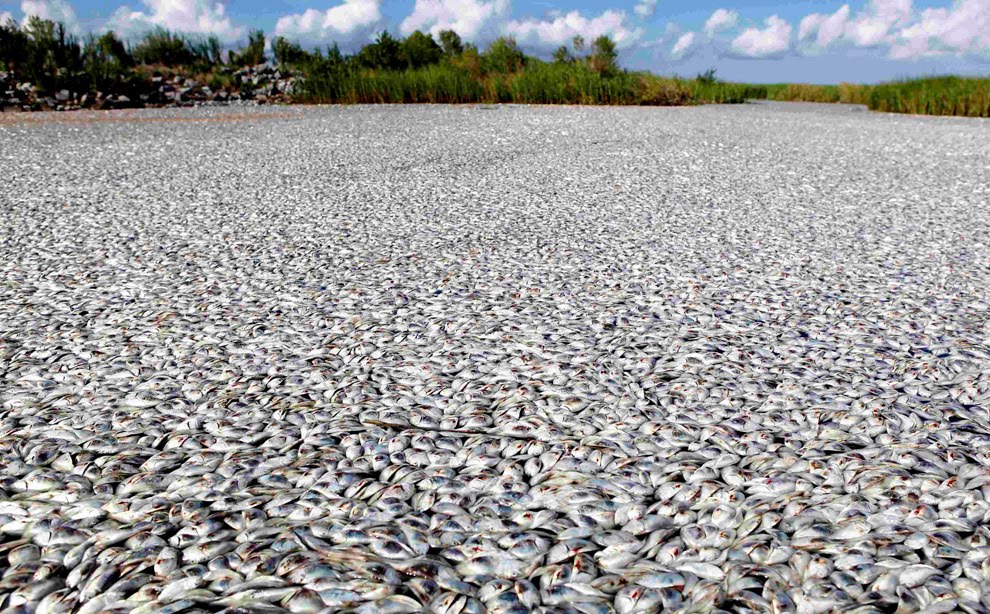 It was fish tsunami as thousands of dead fish washed ashore on the Red Sea coast in Saudi Arabia. They were dead despite still being in water.

A video of the incident was published by the Saudi Daily 'Okaz'.

Saudi officials say they are investigating the incident and trying to find out why the fish died.

“Officials said they have collected samples of the fish, the water and sand to have them tested at the laboratory to identify reasons for their death,” the paper said.