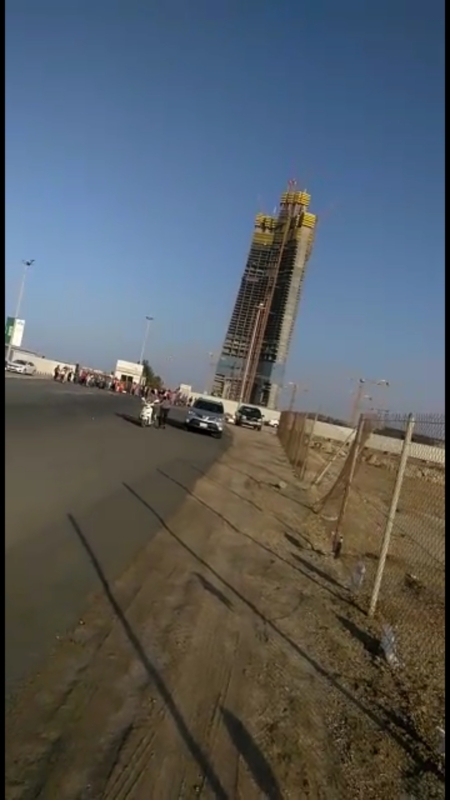 Riyadh: The Saudi police arrested a number of Asian expatriates working at the Jeddah Tower project for committing acts of rioting over unpaid salaries.

Security sources said that the protestors had assaulted construction company officials and threw stones at the public street and vehicles.

According to Akhbar 24, the workers at the site of the protest to demand their salaries for the last three months.

The police forces cordoned off the area, made arrests among the workers and launched an inquiry into the incident.

A video recording posted online showed the Asian expatriates as they were demonstrating to demand their unpaid salaries.

They were advised to seek the settlement of the issue through the Jeddah-based labour office.

Officials from the Labour and Social Development Ministry heard the workers’ demands and summoned the company’s director and human resources officer as part of the investigation.