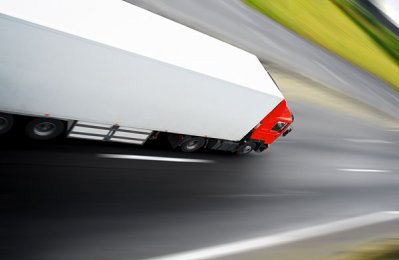 The UAE intelligent transportation market is projected to grow at a CAGR of 9.2 per cent during 2018-24 on account of large scale Infrastructural projects as well as increasing number of vehicles in the country, a report said.

In 2016, the market registered slowdown in demand in terms of volume due to shrinking government spending owing to declining oil prices and halt in major government infrastructural projects, added the report titled "UAE Intelligent Transportation Market (2017-2023)"from 6Wresearch, a global market research and consulting firm.

However, the market is anticipated to bounce back with the recovery of oil prices post 2017 and announcement of transportation infrastructural development projects in the country.

"With the announcement of UAE smart city project, under which Dubai would be transformed into smart city by 2019, including 100 smart initiatives such as providing smart transportation and offering 1,000 smart services would result in an increase in demand for intelligent transportation system in UAE over the next three years,” said Shefali Goel, senior research analyst, Research and Consulting, 6Wresearch.

Some other key factors such as a 27 per cent surge in the infrastructural spending by UAE government would lead to an increase in number of projects in the transportation sector, resulting in surge in demand for intelligent transportation system, the report said.