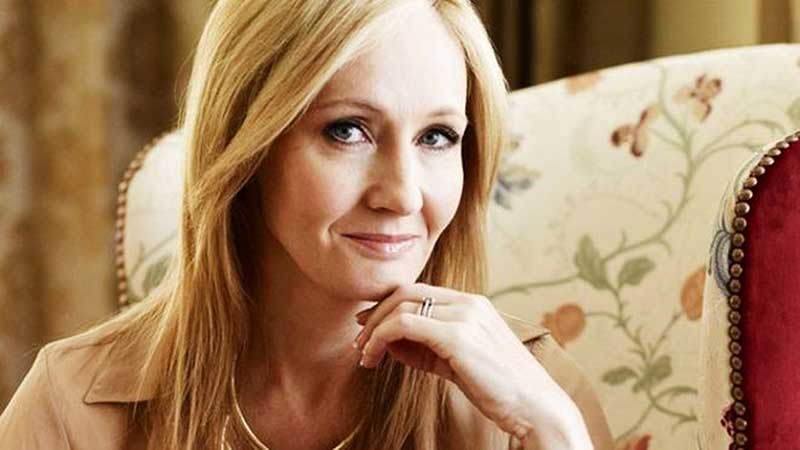 Fans of J K Rowling’s wizarding world were given the eagerly awaited synopsis of Harry Potter and the Cursed Child.

The play is set 19 years after the conclusion of Harry Potter and the Deathly Hallows and follows Harry Potter, who is now a Ministry of Magic employee and his youngest son Albus Severus Potter.

Released on October 23, the synopsis describes how Harry Potter is now a father of three school-aged children.

He is struggling to keep his past where it belongs and his youngest son struggles to deal with a family legacy he never wanted.

The two-part West End play is scheduled to open in July next year at the Palace Theatre in London, with Rowling collaborating with an experienced team to bring the production to life.

Meanwhile, it was also reported that Rowling has partly written a new children’s book.

She has remained very tight-lipped about the content of the book, so fans will have to wait a little longer.

For tickets to the stage production of Harry Potter and the Cursed Child, visit www.harrypottertheplay.com.