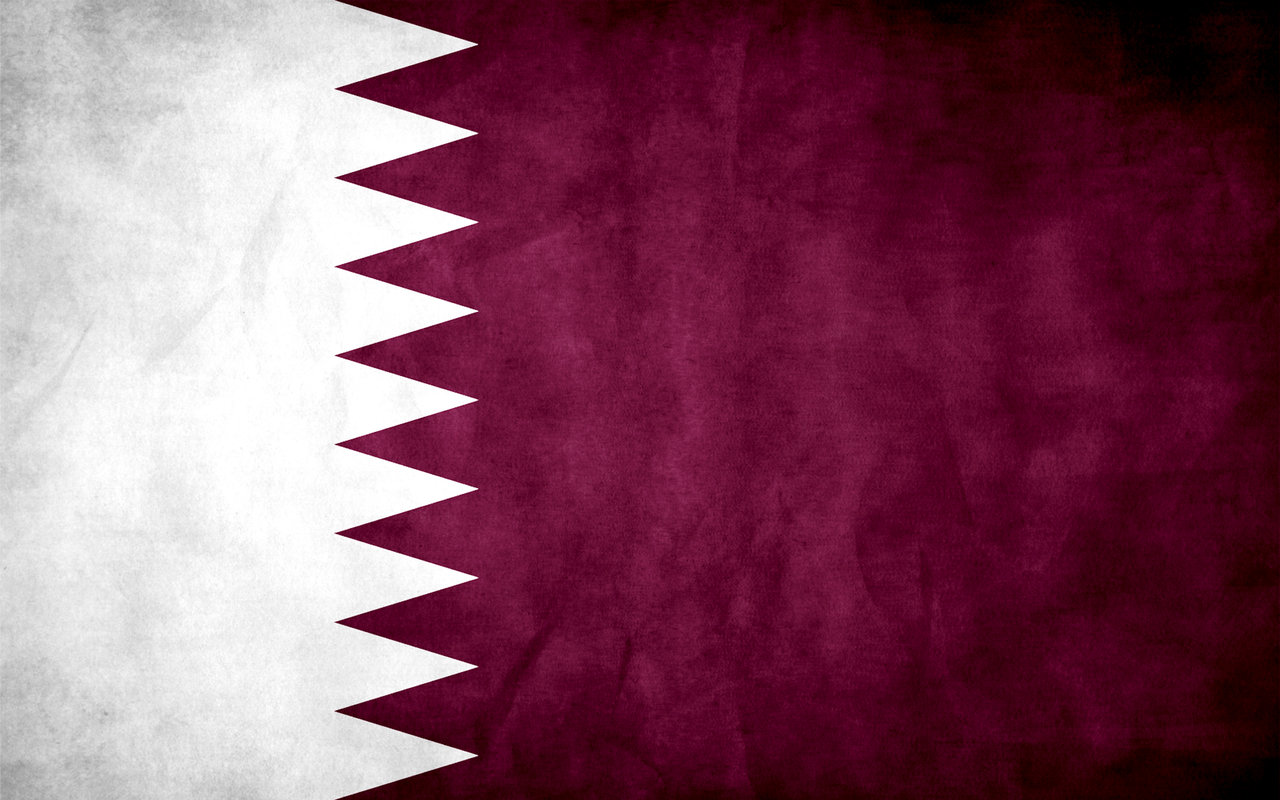 Doha – A high-ranking Qatari military officer was reportedly killed by a Turkish officer in a heated argument.

Reports posted on social media websites said that the Turkish killer murdered the Qatari officer who was denied entry to Al-Wajba Palace without a prior official appointment.

Twitter users have launched hashtag: #Turkish_kills_Qatari-officer and reported the murder, adding that the Turkish forces in charge of guarding the palace prevented  Maj.Gen. Ateya from entering.

The heated argument reported turned into a brawl which pushed the Turkish officer in charge of guarding the palace to shoot Maj.Gen. Ateya dead.

The first contingent of Turkish military soldiers arrived in Doha on the 19th of June 2017, after the Arab quartet – made up of Saudi Arabia, the UAE, Bahrain and Egypt – announced its decision to sever ties with the Qatari regime.