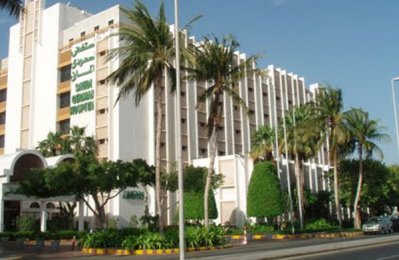 Middle East Healthcare Company said work was progressing at a steady pace on its Saudi German Hospital project coming up in Dammam city.

More than 38 per cent of the healthcare facility has been completed, said the company in a statement to Saudi bourse Tadawul.

Work on the healthcare facility began in December 2016 and was due to launch its operations by June next year, it added.-TradeArabia News Service