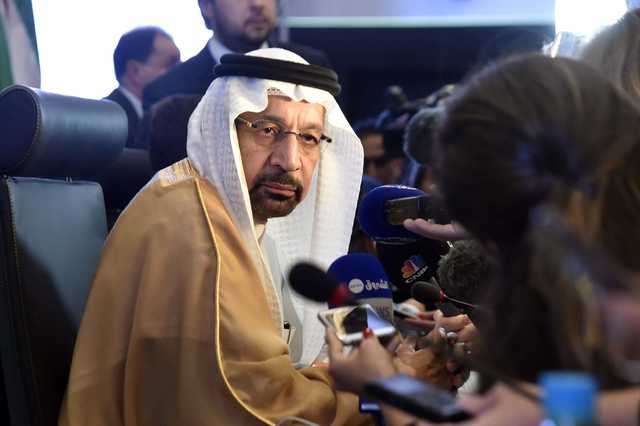 Algiers: Saudi Arabian Energy Minister Khalid Al Falih said on Sunday he does not influence oil prices, just two days after US President Donald Trump called on OPEC to bring down the cost of fuel.

The kingdom and its biggest oil-producer ally outside the group, Russia, ruled out any immediate, additional increase in crude output, effectively rebuffing Trump's calls for action to cool the market.

"I do not influence prices," Falih told reporters as OPEC and non-OPEC energy ministers gathered in Algiers for a meeting that ended with no formal recommendation for any additional supply boost..

Benchmark Brent oil reached $80 a barrel this month, prompting Trump to call again on the Organisation of the Petroleum Exporting Countries to lower prices.

"We protect the countries of the Middle East, they would not be safe for very long without us, and yet they continue to push for higher and higher oil prices! We will remember. The OPEC monopoly must get prices down now!" Trump wrote on Twitter.