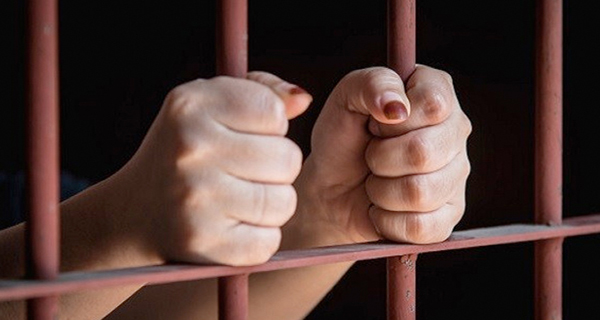 Credit: alqabas
Kuwait City – A Kuwaiti woman accused of killing her Ethiopian maid at her home in the Al-Ferdaws neighbourhood has been remanded in prison for 21 days pending investigation.
The Public Prosecution gave orders to keep the woman in the central prison after charging her with first-degree murder and human trafficking.
A police inquiry revealed that woman had beat up her maid to death with a stick.
The defendant denied the charges, claiming that the she wanted only to punish the domestic helper who did not do the house chores.
She admitted that she did not provide healthcare to the maid for fear that the police would arrest her.