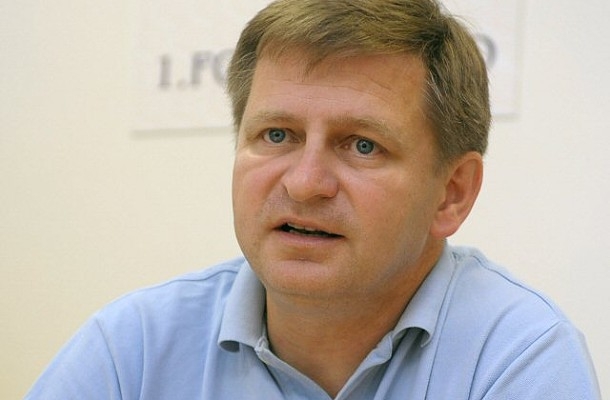 Bahrain national team coach Miroslav Soukup has announced the list of 28 players who will start their preparations for the upcoming Asian Cup 2019 set to be held in the UAE from January 5 to February 1.

The Bahrain Football Association (BFA) has set two friendly matches for the national team this month. The first against Tajikistan on December 20, and the second against North Korea on December 29. Both matches will be played in Bahrain.

At Asian Cup, Bahrain are in Group ‘A’ along with hosts the UAE, India and Thailand. Bahrain’s first match will be against the UAE on January 5.