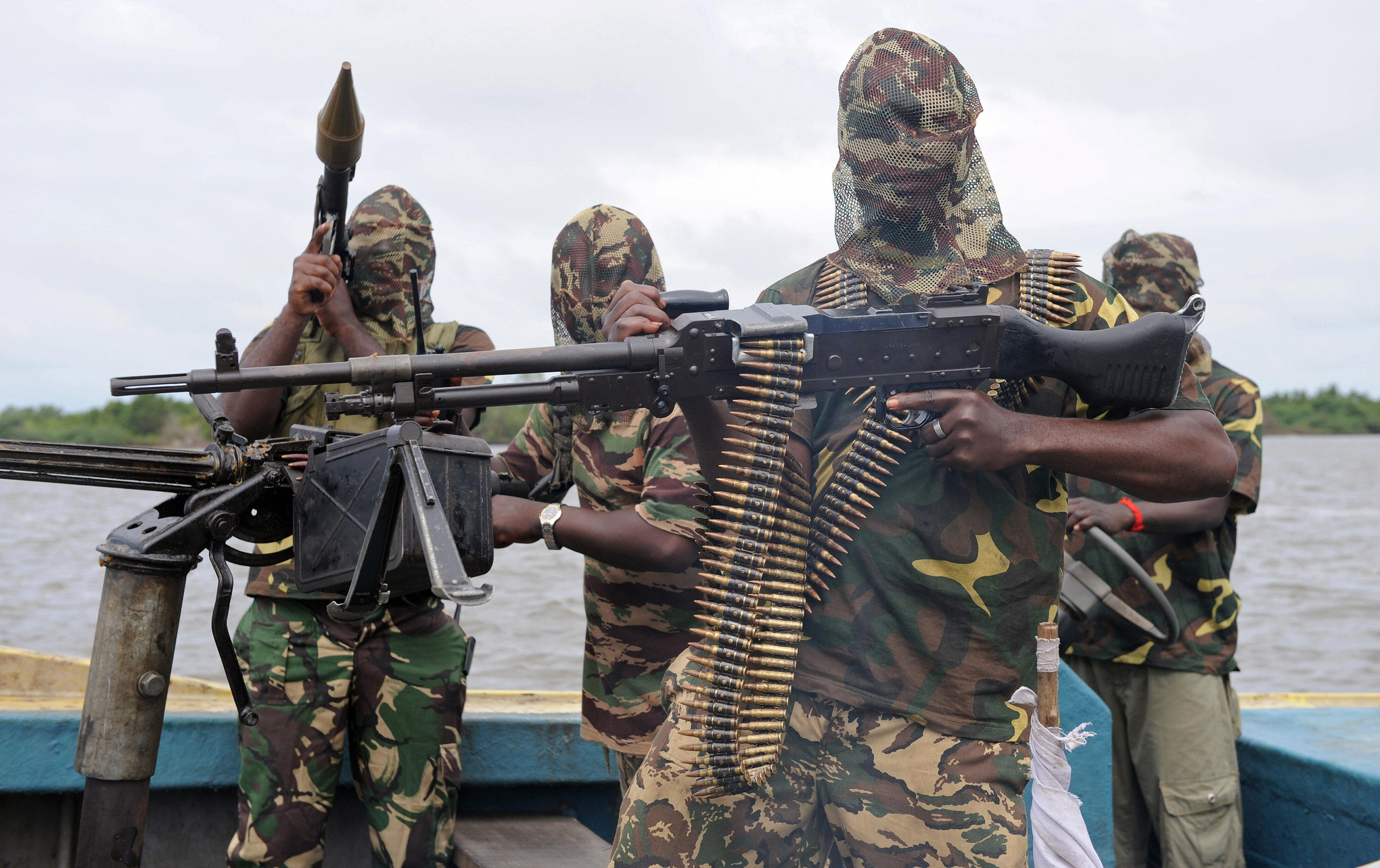 Abuja: A suspected Boko Haram suicide bomber detonated himself in the middle of a procession of hundreds of Shi'ites, killing 21 people and injuring dozens, local religious leaders said.

The attack occurred during the annual Arbaeen procession from Nigeria's second-largest city, Kano, to the ancient Islamic city of Zaria, said Aliyu Yusuf Kakaki, a spokesman for the Shiite community in Kano.

The leader of Shi'ites in Kano, Sheikh Muhammadu Mahmud Turi, told reporters that 21 members of the sect lost their lives in the blast. Earlier, Kakaki said at least 15 had been killed and 40 injured.

A second suicide bomber was detained before he could blow himself up and was being interrogated, Kakaki added.

Police commissioner Muhammadu Katsina confirmed there had been a suicide bombing and said he had visited the scene but could not give a death toll.

Centered in northeast Nigeria, Boko Haram is a radical Sunni group that wants to create an Islamic caliphate and impose its version of strict Sharia law and is hostile to those following the Shi'ite branch.

Its six-year-old uprising has killed 20,000 people and driven 2.3 million from their homes, according to Amnesty International. Kano has suffered multiple attacks that have killed hundreds during the uprising.

This year Boko Haram has expanded attacks into Cameroon, Chad and Niger – all countries contributing troops to a regional force intended to wipe out the extremists.

But on Thursday, a Nigerian government spokesman said it would not be possible to eliminate Boko Haram by December – a deadline previously announced by President Muhammadu Buhari – and said Nigerians should expect suicide bombings to continue.