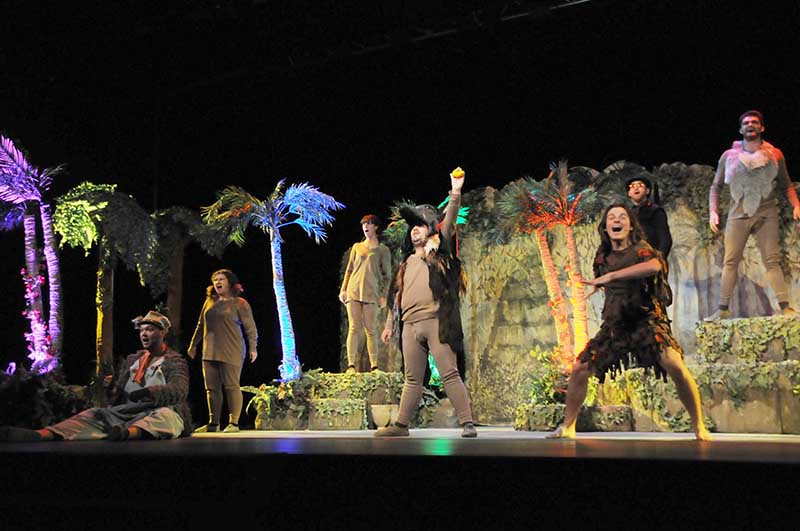 Rudyard Kipling’s The Jungle Book opened yesterday at the Cultural Hall to a sell-out audience.

Performed by a cast from UK-based S4K international and organised by Entertainment Plus, the show is colourful, bright and full of songs and comedy that are perfect for children and adults alike.

It is presented as a modern take on The Jungle Book that uses well-known songs from other shows such as The Circle of Life from the Lion King, Supercalifragilisticexpialidocious from Mary Poppins, and the recent hit Cups, made famous by Pitch Perfect’s Anna Kendrick.

Though I initially thought this quite odd, the familiar songs certainly encourage audience participation and proved to be a nice touch.

An overly-harsh vocal on the Circle of Life did spoil my enjoyment of this opening number a little, but that aside I found myself smiling throughout the production as I remembered how fond I am of The Jungle Book and admired how the cast delivered key messages to the young audience of kindness, friendship and bravery.

Baloo the bear was my favourite character as he stayed true to the original with his goofy, fun-loving, friendly demeanour.

This production of The Jungle Book is a great family treat and I highly recommend it.