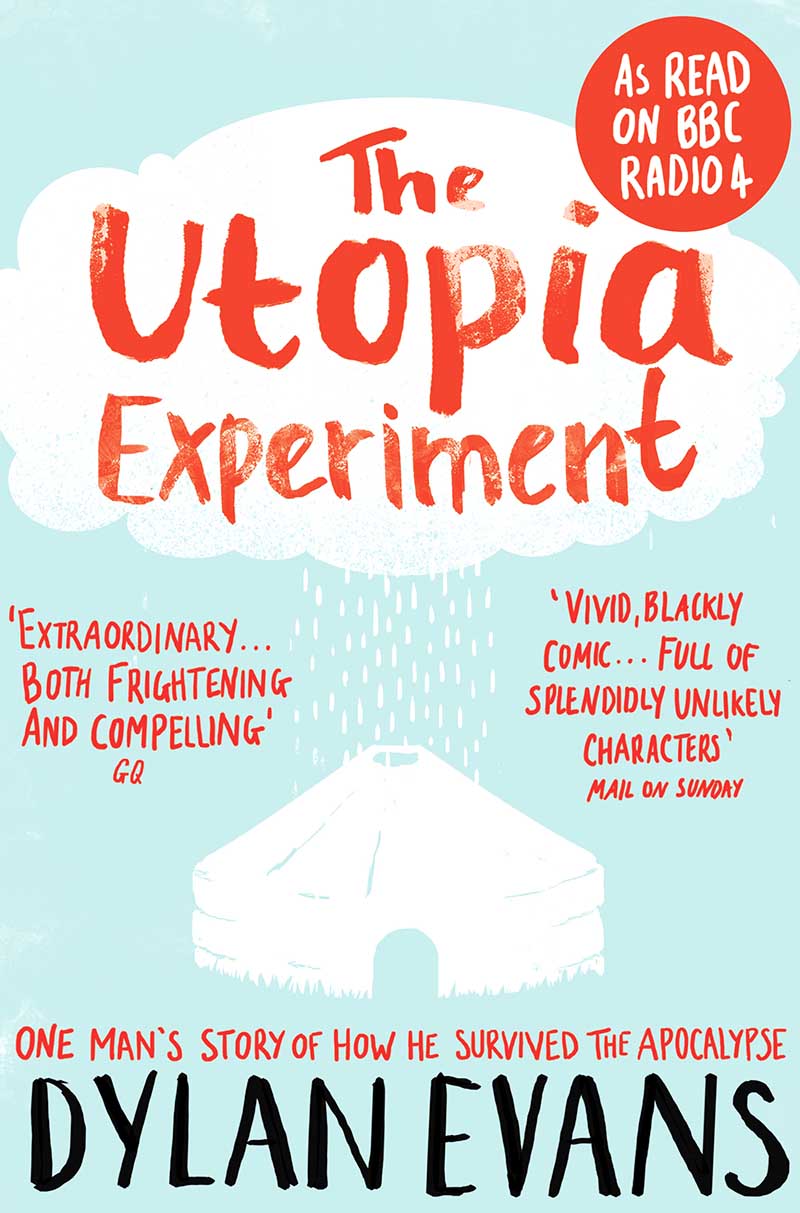 Quirky and interesting, The Utopia Experiment by Dylan Evans is a well-written descent into madness based on his own experiences.

The titular experiment was part of a fantasy that the author had to escape what he saw as our modern-day destructive civilisation and live a more sustainable, fulfilling life off the land.

He embarks on his quest after finding a small community of like-minded individuals in the Highlands of Scotland, who would allow him to explore a fictional scenario where civilisation had collapsed.

This initially seems like the core story of the book, but in actual fact it is more about delusion and depression and how these issues caused the author to sell his property and completely change his life.

The opening pages of the book are smart and we are immediately met with Mr Evans in a psychiatric unit, having been broken by the stresses of running his post-apocalyptic project.

I did feel that The Utopia Experiment was a little bit of a jumble to read as it followed parallel tracks – one focused on the establishment and running of the experiment while the other was his retrospective attempt to find out why he gave up his job and marriage.

For me this element took away from the story somewhat, but nevertheless the narrative really confronts you with ideas and issues that surround people’s perception of technology and it delivers an unparalleled account of human behaviour under extreme circumstances.

The Utopia Experiment is available from The Bookcase in Budaiya.