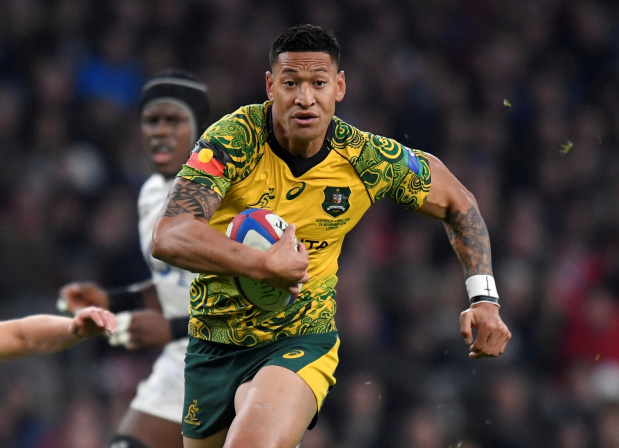 "In the absence of compelling mitigating factors, it is our intention to terminate his contract," the statement said.