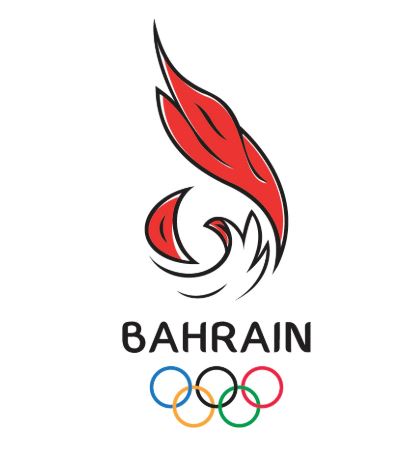 The nationals took a total of 22 medals, including 11 gold, seven silver and four bronze, at the continental competition, which took place from April 21 to 24 at Khalifa Stadium.

In his statement, Al Nusuf expressed deep pride in His Majesty’s reception of the members of the Bahrain national athletics team, stressing the royal kind gesture reflects the King’s constant keenness to provide all kinds of care for Bahraini youth.

Al Nusuf affirmed that His Majesty’s constant support has contributed to the kingdom’s various honourable achievements at various continental and international championships.

He expressed thanks to the champions of Bahrain, and congratulated them on their achievement, dedication and distinguished performance throughout the tournament.