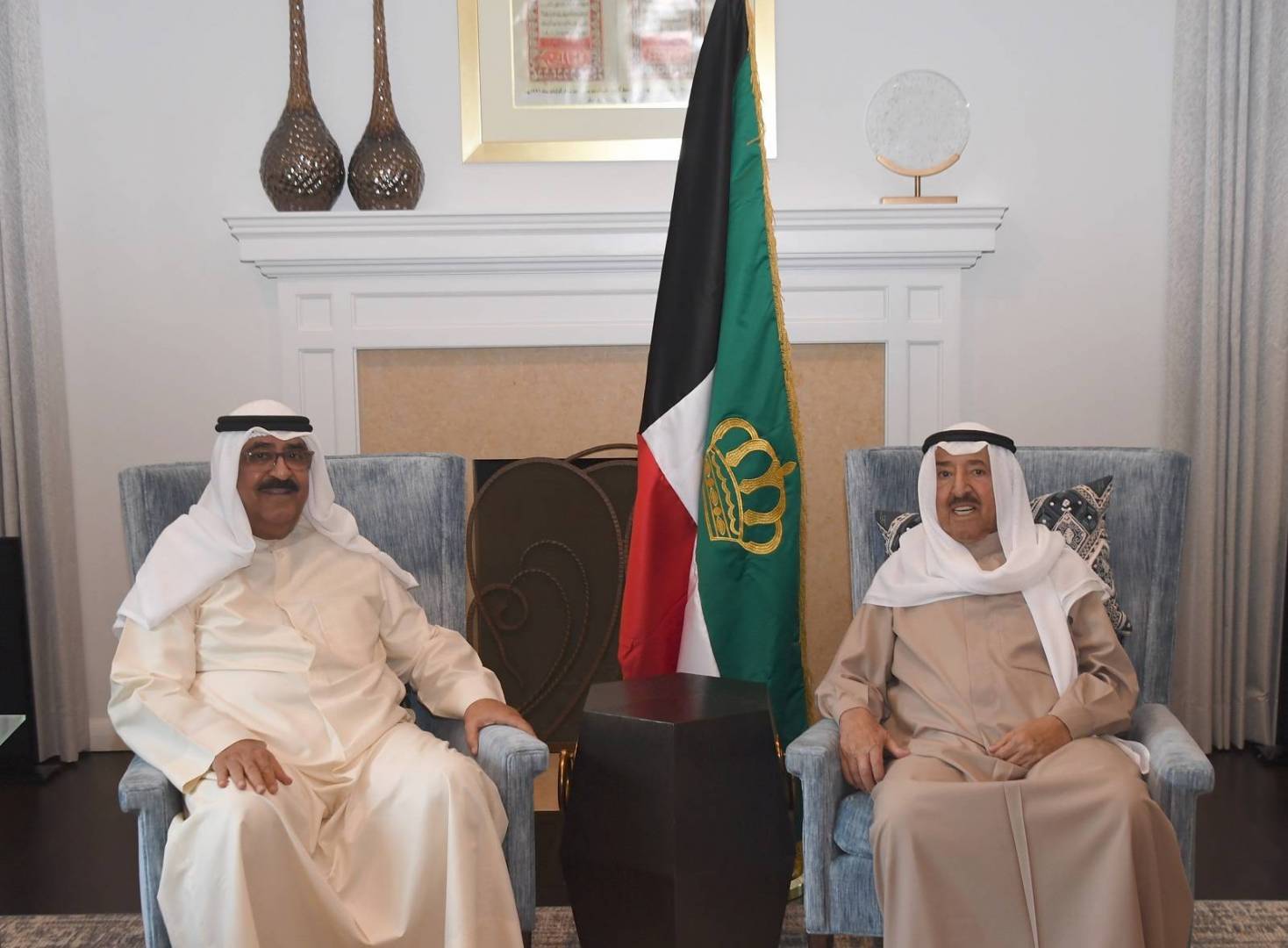 The Kuwaiti leader was discharged from a US hospital on Thursday evening after completing medical check-ups.

Shaikh Sabah was admitted to the hospital for medical tests and led to the postponement of his meeting with US President Donald Trump, which was scheduled last Thursday in the White House.

The Amir extended thanks to senior Kuwaiti officials and Arab leaders for inquiring about his health, according to Almarsd.