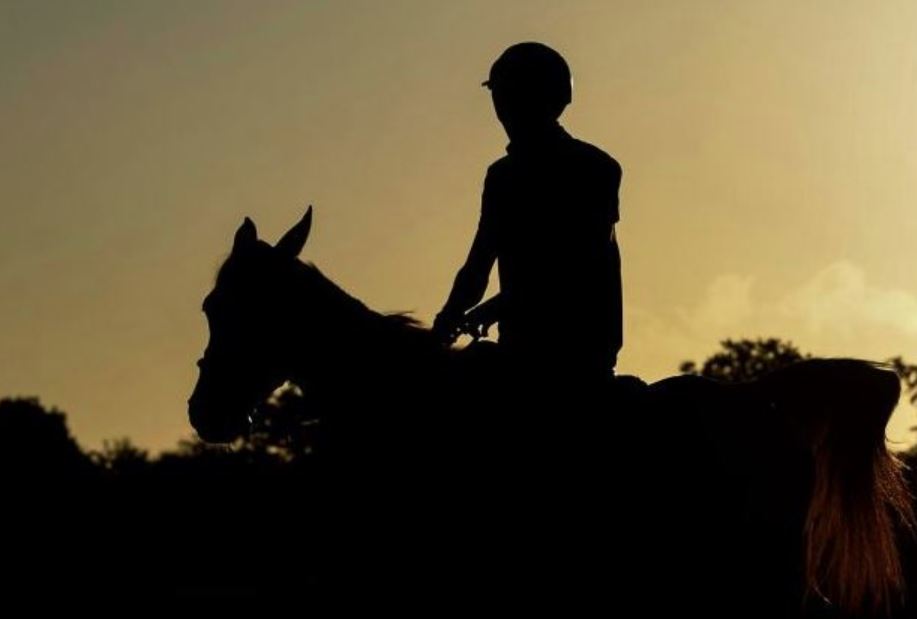 The Royal Bahrain Endurance Team is taking part in the FEI Endurance World Championship for Young Riders and Juniors, which opened yesterday in Italy.

Riders from the UAE and other countries are also taking part in the 120-kilometre race at Pisa, Italy. An exhibition showcasing different teams is being held on the sidelines of the event.

“The team conducted a training team before heading to Italy to take in the championship”, said team director Dr Khalid Ahmed Hassan.