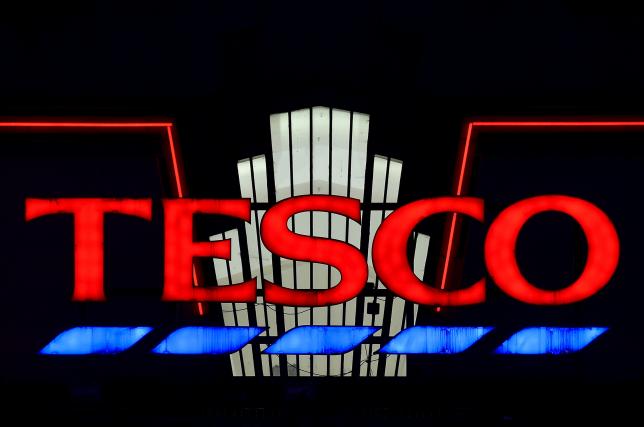 A Tesco supermarket is seen at dusk in an 'art deco' style building at Perivale in west London, Britain in this January 6, 2015 file photo. (Reuters File Photo)

London: Tesco, Britain's biggest supermarket group, "seriously breached" a legally binding code to protect suppliers in order to prop up its own finances as it battled an industry slowdown, the country's grocery watchdog ruled on Tuesday.

"The length of the delays, their widespread nature and the range of Tesco's unreasonable practices and behaviours towards suppliers concerned me," Tacon said, issuing a series of recommendations to Britain's biggest retailer.

"I was also troubled to see Tesco at times prioritising its own finances over treating suppliers fairly."

The accounting scandal, which contributed to one of the biggest annual financial losses in British corporate history, led to the departure of several top Tesco executives and plunged the firm into a crisis it is still to fully recover from.

Tesco said on Tuesday it accepted the findings of the report and would continue to work with suppliers to build trust after working hard over the past year to change the business.

"I would like to apologise again. We are sorry," said Tesco's Chief Executive Dave Lewis in a statement.

"We have changed the way we work by reorganising, refocusing and retraining our teams and we will continue to work in a way which is consistent with the recommendations."

Tacon found Tesco acted unreasonably by delaying payments to suppliers, often for lengthy periods of time, and has told the group to introduce significant changes to its practices.

Tacon expressed concern about three key issues: unilateral deductions from suppliers, the length of time taken to pay money due to suppliers, and in some cases an intentional delay in paying suppliers.

She said Tesco's breach of the Code was serious because of the varying and widespread nature of the delays in payment.

The GCA has recently been given powers to fine supermarkets, but they came too late for the Tesco case.

Tacon's recommendations include stopping Tesco from making unilateral deductions from money owed for goods and giving suppliers 30 days to challenge any reduction.

If challenged, Tesco will not be entitled to make the deduction.

Tesco has been given four weeks to say how it plans to implement the recommendations.

Lewis, who had to handle the fallout from the accounting crisis shortly after becoming CEO, has already acted to improve compliance and change the way Tesco works with suppliers.

Earlier, this month the firm reported better-than-expected Christmas trading, indicating it may finally be on the mend.