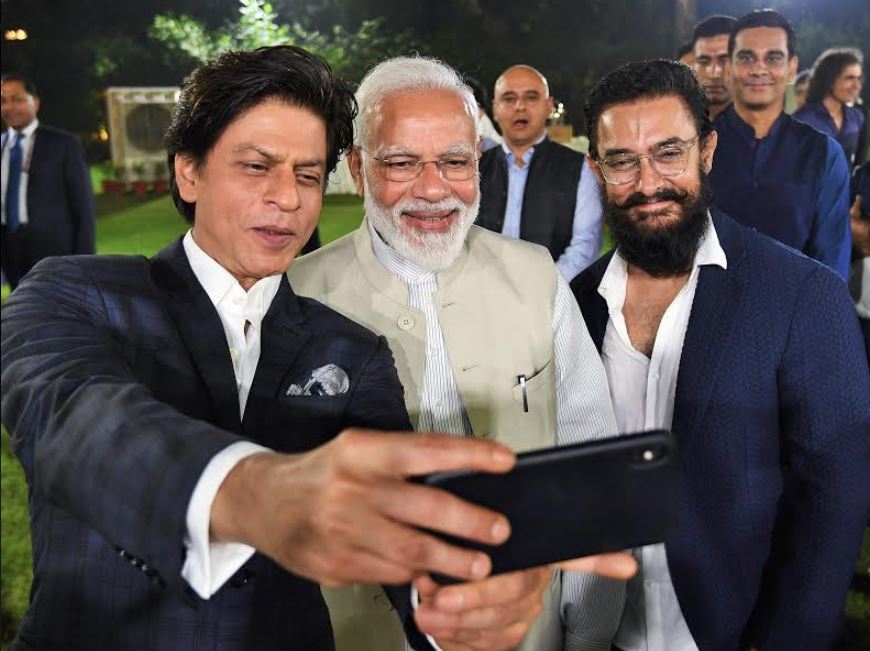 During the interaction, Modi said as India celebrates its 75th Independence Day in 2022, the entertainment industry should showcase the inspiring stories of the country's freedom struggle from 1857 to 1947 and the nation's growth story from 1947 to 2022, according to a statement from his office.

"Spreading the thoughts of Mahatma Gandhi through cinema, ensuring more youngsters are well-acquainted with the ideals of Gandhiji... we exchanged thoughts on a wide range of subjects," the Indian premier said.

Pictures and videos titled #ChangeWithin have been doing the rounds on social media.

Deeply honoured to have played a small part in showcasing Mahatma Gandhiji's greatness. Celebrating and saluting 150 years of the Mahatma #ChangeWithin - https://t.co/HdsUTwCccS

One interesting video found online is that of Shah Rukh and PM Modi's hilarious banter. "Our film and entertainment industry is diverse and vibrant. Its impact internationally is also immense. Our films, music and dance have become very good ways of connecting people as well as societies," Modi added.

Actor @iamsrk says I hugged @aamir_khan, thanks to you PM @narendramodi ji. Witty beginning to his short speech. pic.twitter.com/1zsOO2Dk6k

SRK thanked him for bringing the industry together for such a cause. "I truly believe that Gandhiji needs to be re-loaded. Gandhiji 2.0 is what we need because the world is changing. You have digitalised everything".

Aamir Khan said that he was inspired with the interaction and open discussion. "It was a really wonderful interaction we had with the Prime Minister today. He was very inspiring, very warm and very deep in what he had to say." 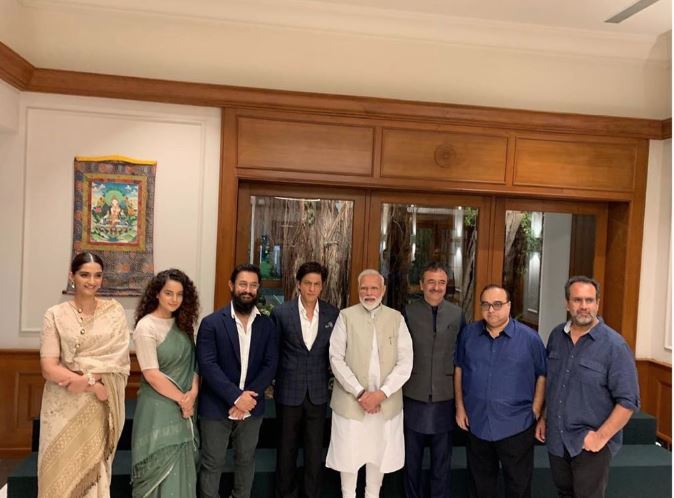 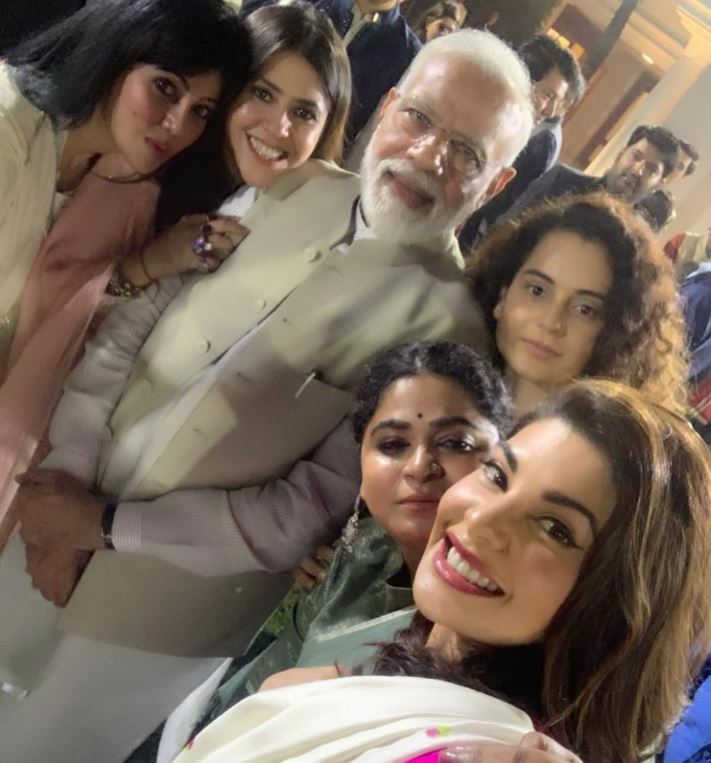 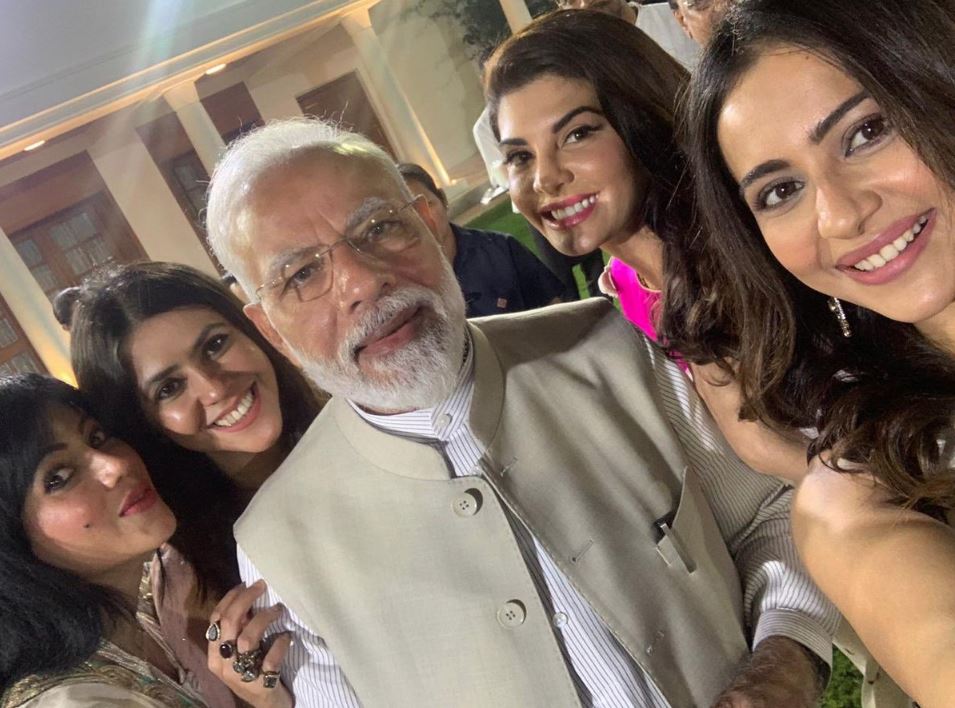 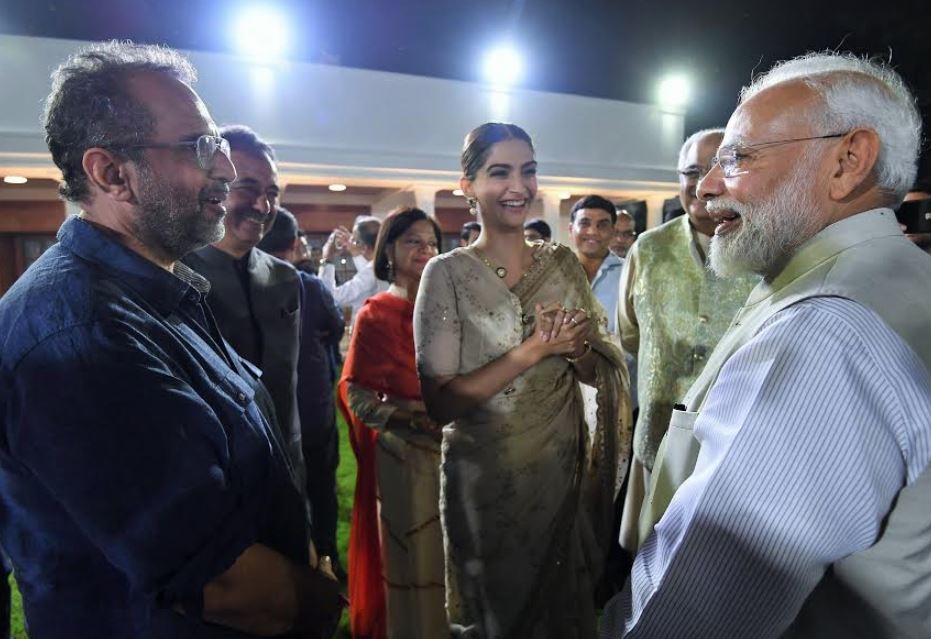 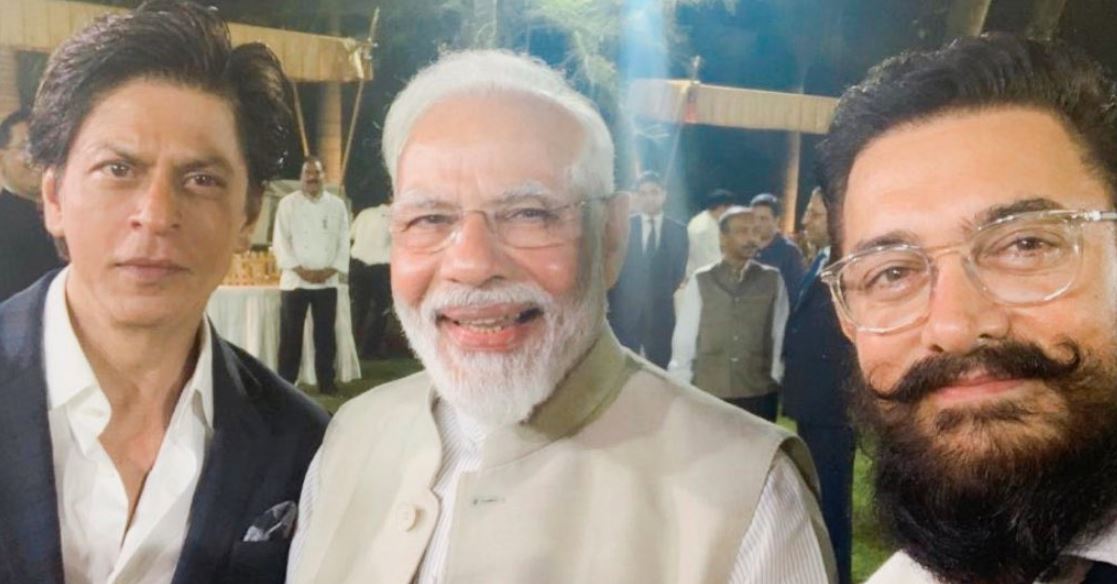 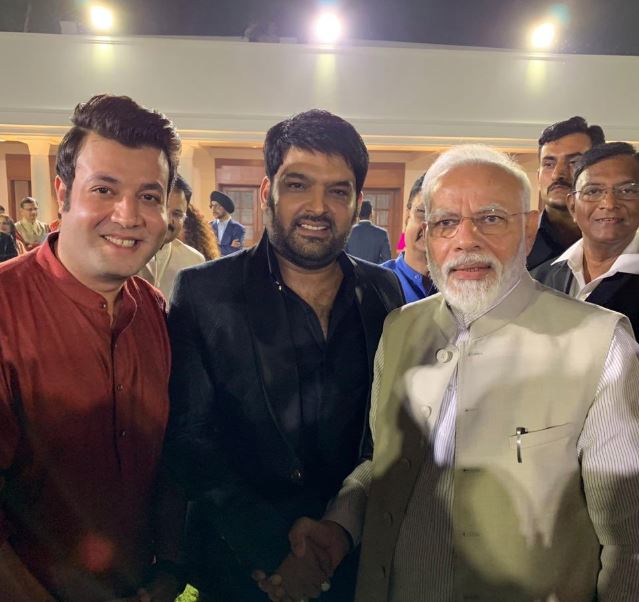 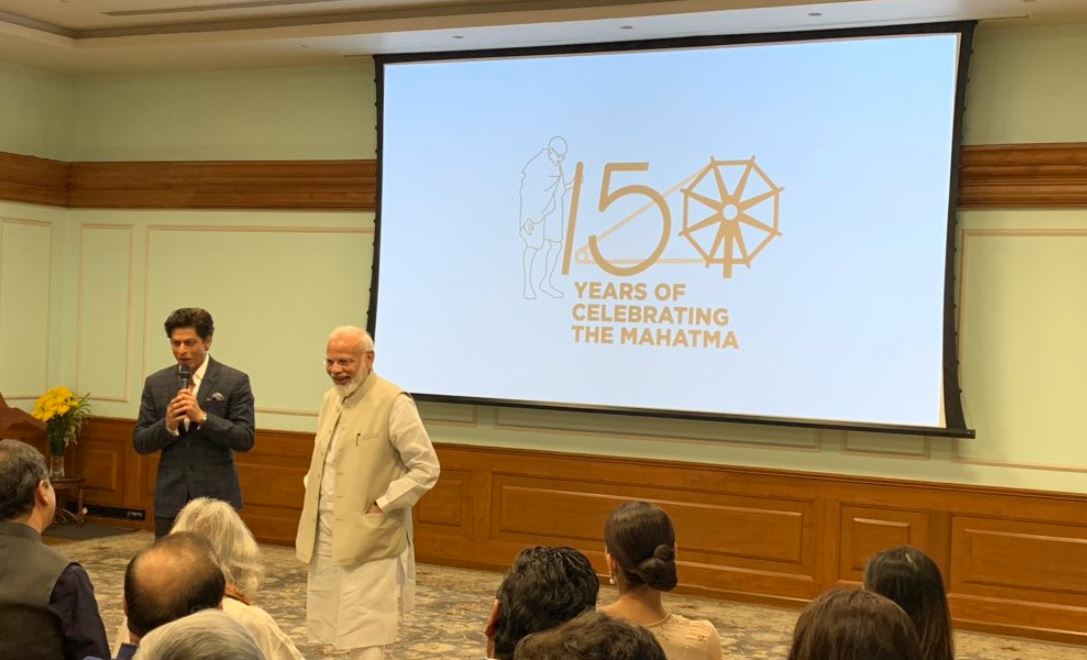 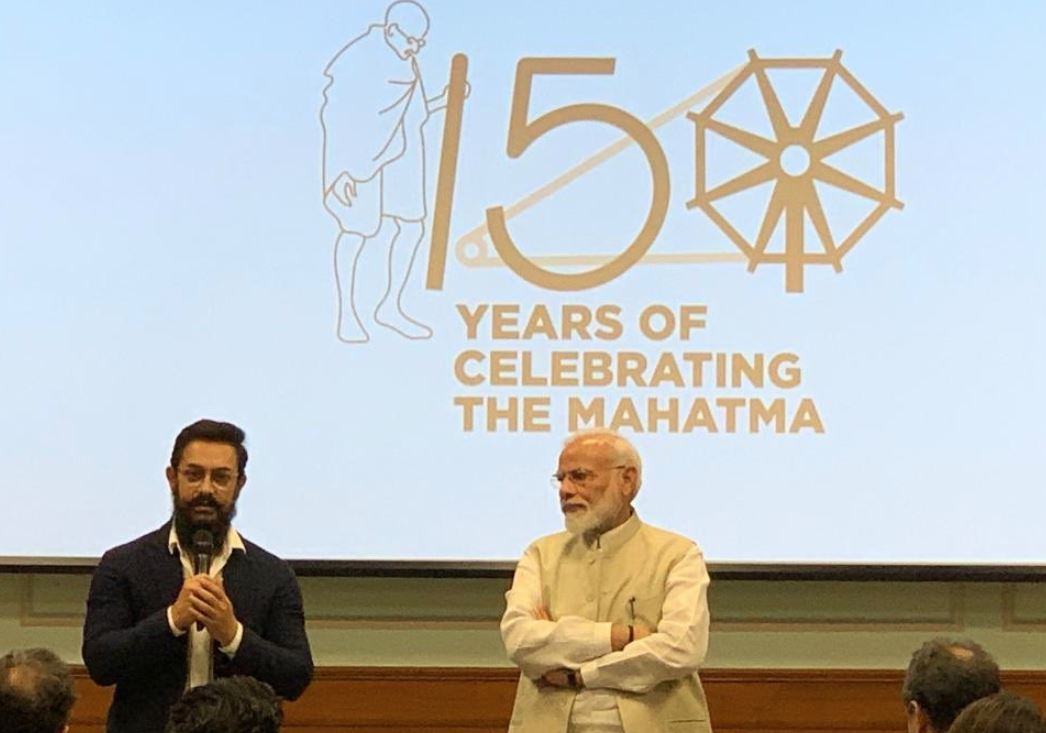 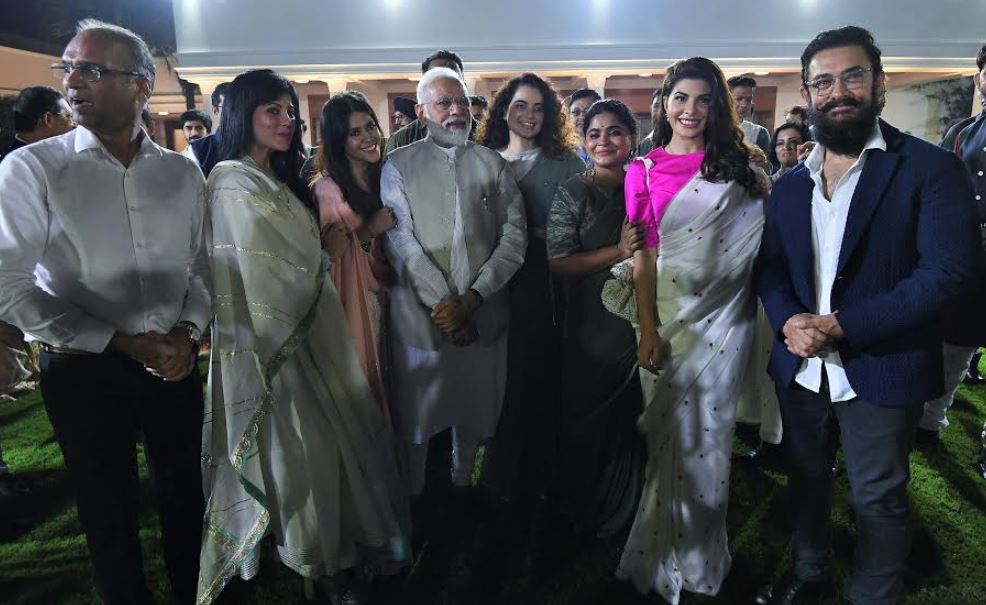 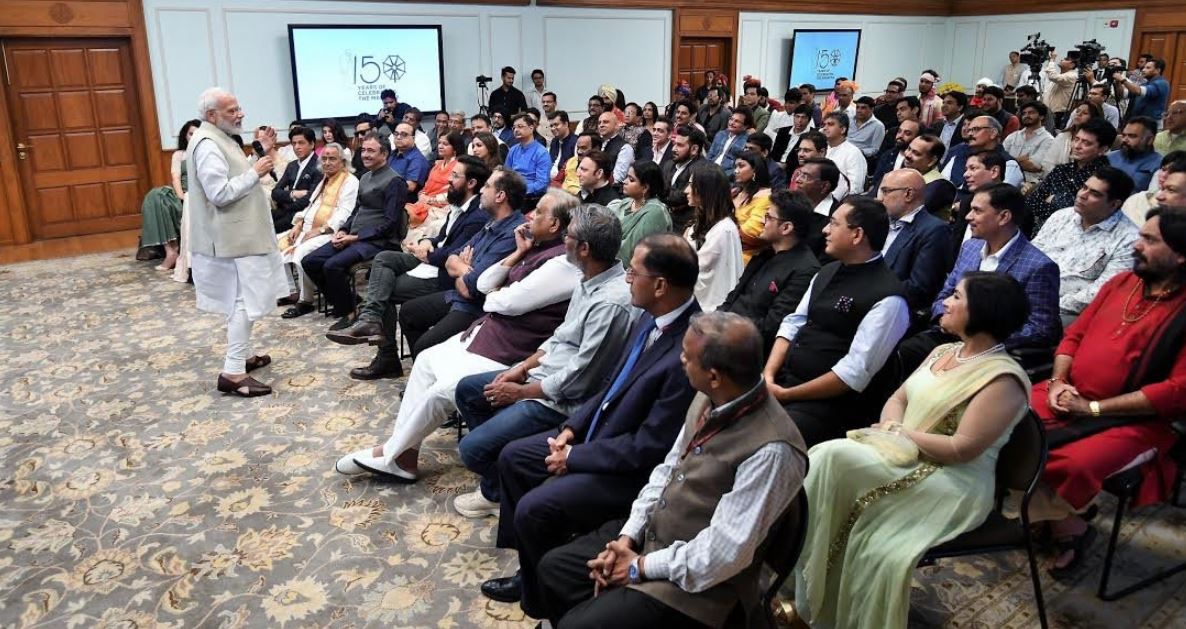