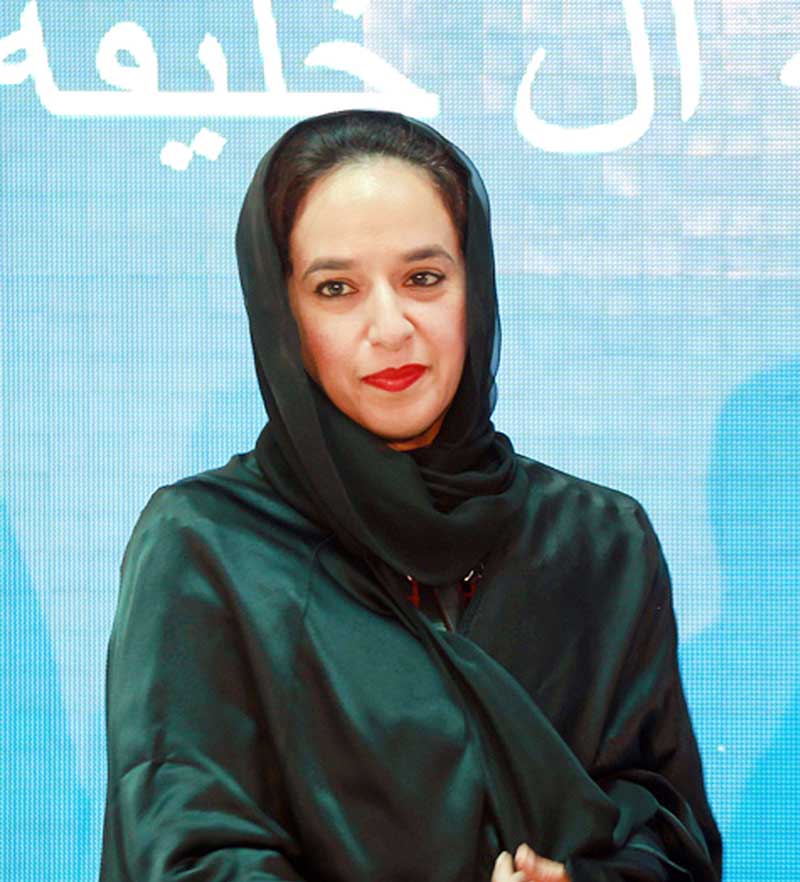 Shaikha Hessa
Manama: The names of the finalists for the Bahrain Award for Entrepreneurship have been announced,  the organisers said yesterday. To be held under the patronage of His Royal Highness Prince Salman bin Hamad Al Khalifa, Crown Prince, Deputy Supreme Commander and First Deputy Premier, the awards will be given on March 6 .