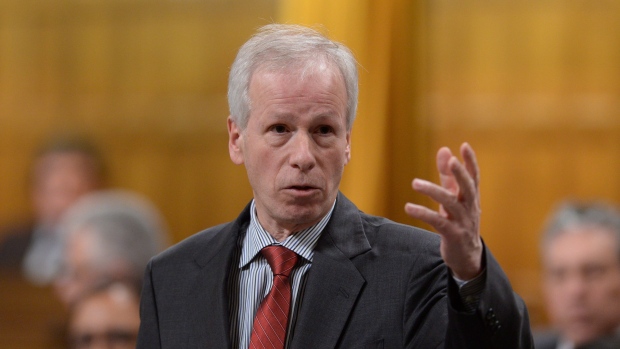 Ottawa announced yesterday the lifting of economic sanctions against Tehran, which will allow Canadian firms access to Iran after a deal on its nuclear programme recently came into force.

Canada, however, will maintain restrictions on exports of nuclear goods and technologies and anything that could help Iran in the development of ballistic missiles, it said.

And it will maintain a list of people and entities with which dealings are prohibited due to concern over their "relation to the risk of proliferation and to Iran's ballistic missile activities."

"Canadian companies will now be able to position themselves for new trade opportunities, but we will also maintain rigorous controls on any exports that raise serious proliferation concerns," Trade Minister Chrystia Freeland said.

Ottawa has also offered to restore diplomatic relations with Tehran, which were severed in 2012.

At the time, the previous Tory administration issued a strongly worded attack on the Islamic republic's support for Syrian President Bashar Al-Assad's regime, its "incitement to genocide" against Israel, and its leaders' failure to account for their nuclear program.

In 2013, Ottawa imposed a near-total trade embargo on Iran that included economic sanctions and travel restrictions against 78 officials and 508 organisations.