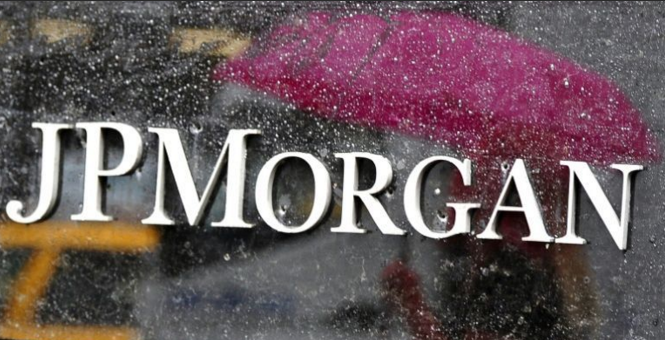 Macris "was responsible for a number of portfolios, including the Synthetic Credit Portfolio, at the time of what became known as the 'London Whale' trades," the FCA said.

The watchdog added that between March and April 2012, Macris did not inform regulators about concerns over the portfolio.

"A failure to communicate openly with us can affect the well-running of markets and cause unnecessary harm to investors, especially in times of financial stress or crisis," said Mark Steward, the FCA's director of enforcement and market oversight.

"Regulators need open communication with firms so that better decisions can be made sooner.

"Mr Macris should have explained the position more squarely, especially when he knew the Synthetic Credit Portfolio's losses had worsened."

The "London Whale" was Frenchman Bruno Iksil, a former JP Morgan trader whose massive gambles led to enormous losses of $6.2 billion in 2012. Back in July, the FCA dropped its probe of him without giving an explanation.

JP Morgan declined to comment on the FCA fine.