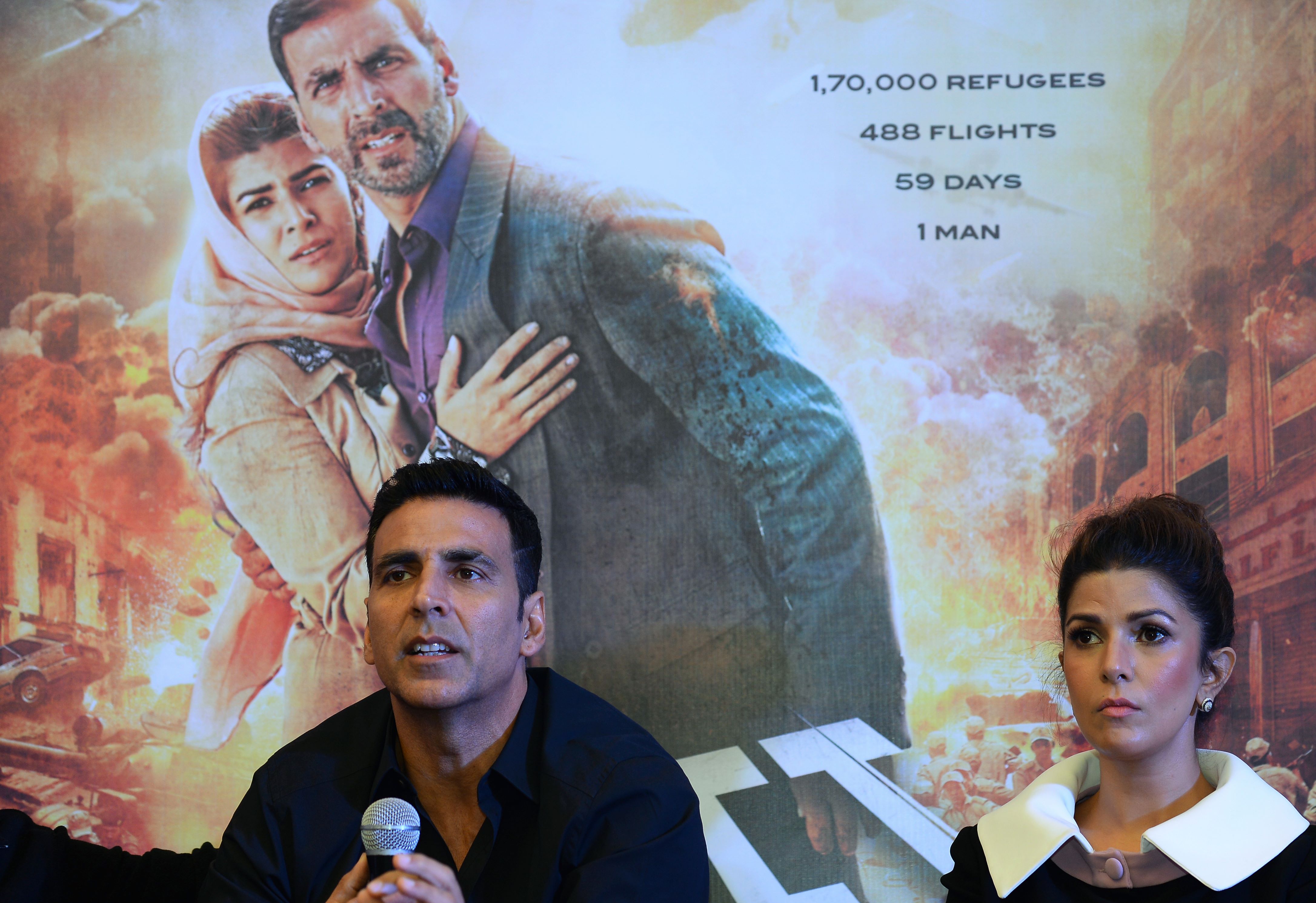 A cabinet meeting took the decision as the film inculcates the feeling of pride and honour for the country among youths, Cabinet Secretariat Department's principal secretary Brajesh Mehrotra said.

Directed by Raja Menon, the film is based on evacuation of around 170,000 Indians from Kuwait during the Gulf War in 1990.

Airlift has been made tax free in Uttar Pradesh earlier.