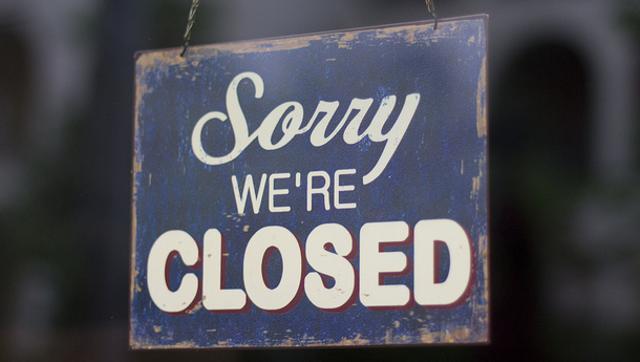 Harcharan Singh Sekhon, who employed five illegal immigrants at his Indian restaurant in Glasgow, has been disqualified by British authorities from being a director of a limited company for six years. (Reuters Photo)

London: A 40-year-old Indian-origin restaurant owner in the UK who employed four illegal immigrants at his eatery has been disqualified for six years from being director of a limited company.

Harcharan Singh Sekhon, owner of the Bombay Blues restaurant in Glasgow, gave an undertaking to UK Insolvency Service not to manage or control a company for six years from tomorrow until 2022, an insolvency service statement said.

"The public has a right to expect that those who break the law will face the consequences. Running a limited company brings with it statutory obligations as well as protections, and this should serve as a warning to other directors tempted to take on illegal staff," he said.

An investigation by the Insolvency Service found that Sekhon's failed as a director of Kirkcrest Limited to ensure that the company complied with its statutory obligations under immigration law (specifically, to make sure that relevant immigration checks were completed and copy documents retained), resulting in the employment of four illegal workers.

Following a visit from the UK Home Office Immigration officers in January last year, during which the illegal workers were discovered, the company was issued with a 25,000-pound penalty notice, which remained outstanding at the date of liquidation.

All the illegal workers were also found to be paid less than the national minimum wage, contrary to the National Minimum Wage Act 1998.

"I failed to ensure that Kirkcrest Limited (Kirkcrest) complied with its statutory obligations under The Immigration, Asylum and Nationality Act 2006 to ensure that relevant immigration checks were completed and copy documents retained resulting in the employment of four illegal workers," Sekhon admitted in his undertaking to the Insolvency Service.

"In addition, I caused or allowed Kirkcrest to breach the National Minimum Wage Act 1998," Sekhon said.