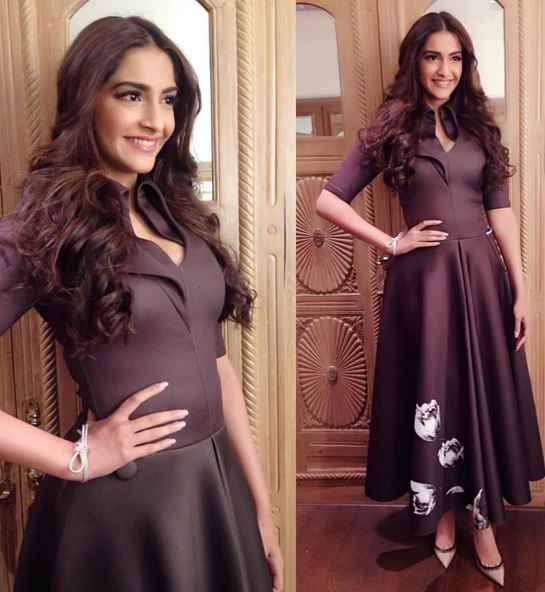 Mumbai: Bollywood actress Sonam Kapoor feels women in both urban and rural areas across the country are the real heroes.

The 30-year-old ‘Prem Ratan Dhan Payo’ actress, known for voicing her opinion on gender issues, says women in India are brave and are empowering themselves.

"I feel that women today, here and in India's smaller cities, rural areas and everywhere, are our everyday heroes.

They are bold, brave, standing out and empowering themselves.

They are compassionate, giving and sensitive to the needs of others around," Sonam told reporters here.

She will be seen in ‘Neerja’ a biopic of Neerja Bhanot, a Pan Am flight attendant who died saving passengers on a hijacked plane.

Sonam said Neerja represents the Indian women, who are ready to face any challenge with courage.

"Neerja as an empowered and brave young woman embodies the characteristics of women today... brave and ready with what life throws at you. This is what Neerja did under an extraordinary circumstance with a resolve and defiance that was parallel to none..."

She was speaking at the inauguration of FICI FLO Film Festival. The three-day event will showcase more than 40 films themed on women empowerment, gender equality and social change.

Maharashtra Chief Minister Devendra Fadnavis, who was present at the event, said movies should be used to spread awareness among people.

"People worldwide, specially in India, love, dream and idolise films. Our lives are impacted by what happens in films. Although one may say that films are based on imaginary stories but mostly they are a reflection of what has been happening in the society," he said.