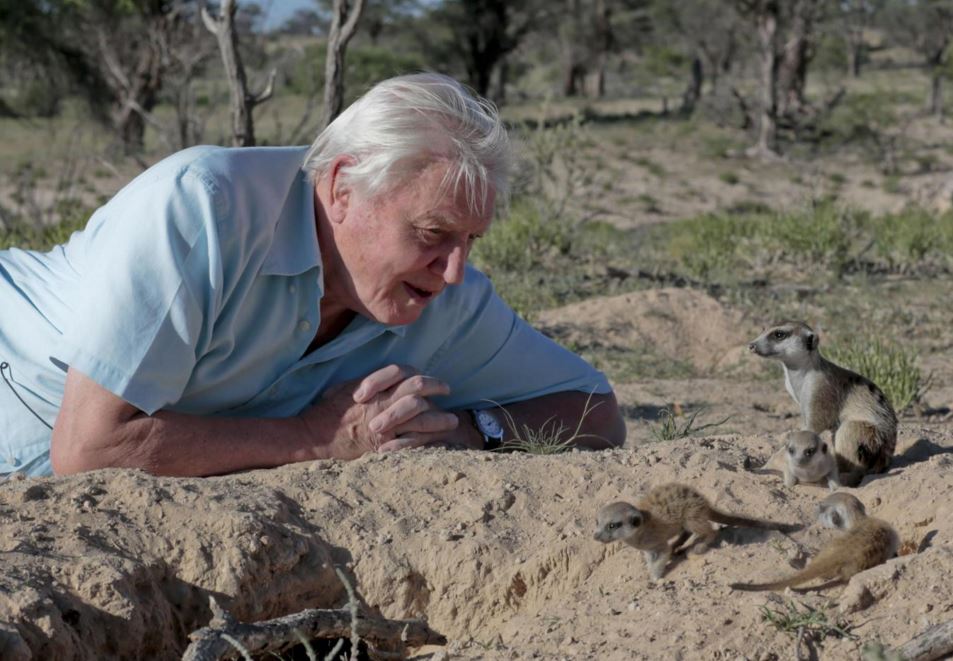 David Attenborough has come on board to narrate natural history series ‘Planet Earth II,’ which is being presented to international buyers at a BBC Worldwide sales event in Liverpool, England tomorrow.

BBC Worldwide, the commercial arm of the U.K. broadcaster, has inked its first sales on the six-part show, ahead of BBC Worldwide Showcase, which draws 700 international buyers.

The series, which is a co-production between the BBC, BBC America, ZDF in Germany and France Televisions in France, has just been picked up by Sweden's SVT, Denmark's DR and Italy's Mediaset. Its launch comes a decade on from the critically acclaimed ‘Planet Earth,’ which sold to more than 230 territories.

Attenborough will be in Liverpool for an event on Tuesday to launch the series. He will be interviewed on stage by documentary filmmaker Louis Theroux, and will be joined by the show's executive producer Mike Gunton and the series producer Tom Hugh-Jones.

‘Planet Earth II,’ previously known by its working title "One Planet," explores "the characteristics of Earth's most iconic habitats and the extraordinary ways animals survive within them."

Gunton said: "Ten years after 'Planet Earth' first brought the wonders of the natural world to viewers in HD, 'Planet Earth II' is another game-changer. Shot in UHD, the epic scale and ambition of this series is second to none. It will be a truly immersive experience, providing audiences with a unique perspective on the most extraordinary places and animals on our planet."