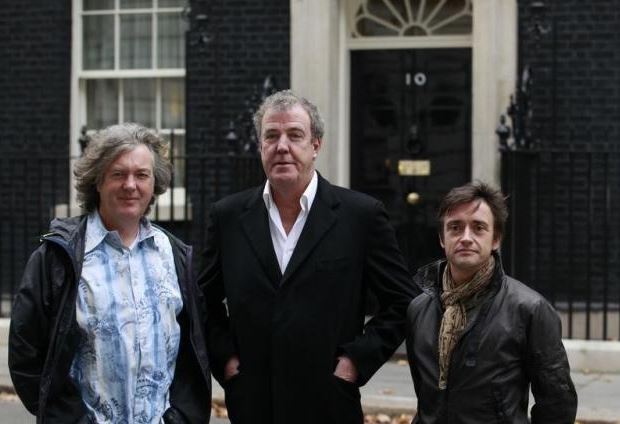 Former 'Top Gear' host Jeremy Clarkson has settled a £100,000 ($139,000) racial discrimination and injury claim by the BBC show's former producer, who was punched and racially abused by Clarkson.£

Clarkson also issued an apology to the producer, Oisin Tymon.

"I would like to say sorry, once again, to Oisin Tymon for the incident and its regrettable aftermath," Clarkson said. "I want to reiterate that none of this was in any way his fault. I would also like to make it clear that the abuse he has suffered since the incident is unwarranted and I am sorry too that he has had to go through that. I am pleased that this matter is now resolved. Oisin was always a creatively exciting part of 'Top Gear,' and I wish him every success with his future projects."

Clarkson has teamed up with former "Top Gear" co-hosts Richard Hammond and James May, and the show's former executive producer Andy Wilman to create a new car show for Amazon Prime, which will launch this year.