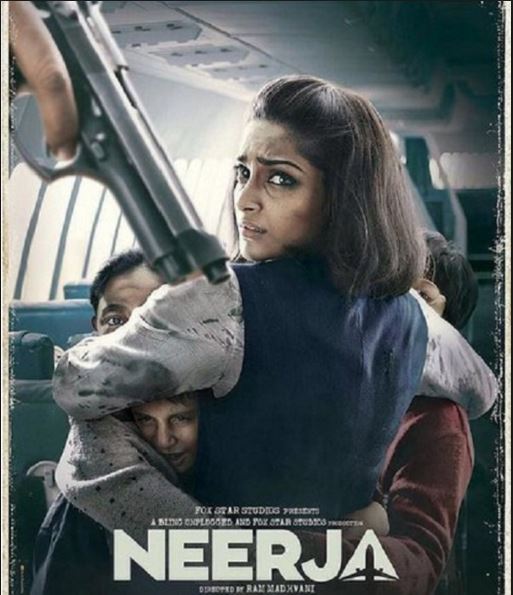 Directed by Ram Madhvani, ‘Neerja’ stars Sonam in the titular role of flight attendant Neerja Bhanot. The film revolves around the hijacking of Pan Am Flight 73 in Karachi and how Neerja fought for the lives of her passengers.

"A big thank you to the Government of Maharashtra for recognising what a 23-year-old ordinary girl did in an extraordinary situation. We are truly grateful to the government for this move as it will only help in more people coming and experiencing the life and the feat of India's hero Neerja," producer Vijay Singh of Fox Star Studios said in a statement.

The film, which released last Friday, has been received well at the box office.