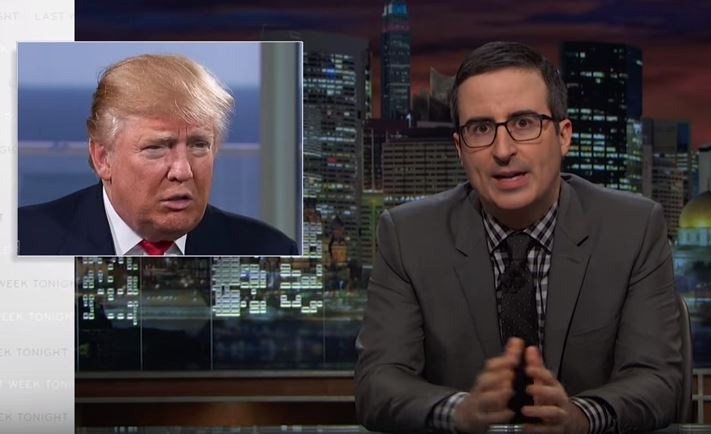 The digital distribution of the 20-minute segment from the HBO episode, which included a call to action for viewers to #MakeDonaldDrumpfAgain, grabbed 59 million Facebook video views, and other 19 million on YouTube.

It also broke the series' record for daily engagement since its premiere in April of 2014, twice, with 10.4 milllion engagements on March 1, and nearly 7.5 million on March 2 -- tracking nearly 3 million engagements ahead of its previous record from September of 2014.

It even led to the creation of a new Wikipedia page, which has already garnered thousands of page views.