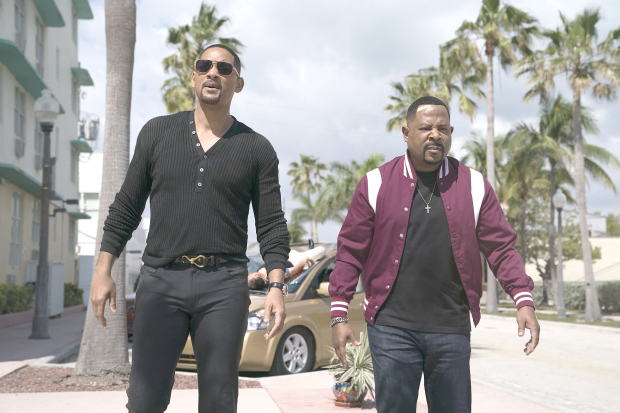 Watching Will Smith and Martin Lawrence on screen again was nostalgic.

Detective Mike and Detective Marcus are fun to watch again after all those years, in a sequel that started in 1995, continued in 2003 and here we are again.

However, this time was different, they’re growing older but it doesn’t stop them from continuing their legacy in a guaranteed action-filled movie.

Joe Pantoliano who plays Captain Conrad boosted that nostalgic feeling, nothing has been changed in his character as he is still stressed by the ambitious Mike and hesitant Marcus.

This time the film was directed by Adil El Arbi and Bilall Fallah, a Hollywood debut for the young Belgian-Moroccan directors, with the first two parts directed by renowned filmmaker Michael Bay, who was behind the camera in Pearl Harbour, Armageddon, The Rock and most of the Transformers franchise.

Some of the scenes, especially the comedy ones, were repetitive from the previous editions, but when it came to the action, I have to admit, I was thrilled watching them.

The action scenes looked like you were playing a third person shooter video game, all the new techniques and equipment were inserted which made this instalment very different from the first two films.

However, the storyline was not impressive, there was no real flow to it or a particularly strong plotline – they simply made a movie so people could go watch Will Smith and Martin Lawrence.

It’s a good commercial movie to watch over the weekend, but don’t expect much from Will Smith’s performance, especially since he has had much better films recently.