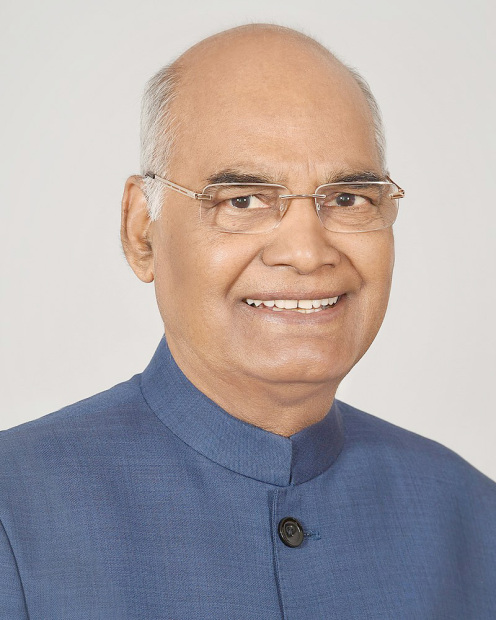 Indian President Ram Nath Kovind expressed best wishes to his nationals on the occasion of the 71st Republic Day.

“This will be the decade of the rise of New India and a new generation of Indians,” he said.

“More and more of those born in this century are participating in the national discourse.

“With the passage of time, we are gradually losing living links with our great freedom struggle, but there is no reason to worry about the continuity of the beliefs that guided it.

“The next generation remains strongly committed to the core values of our nation.

“For our youth, the nation always comes first and with them we are witnessing the emergence of New India.”

He also highlighted that as India and Indians move forward, they remain committed to engaging the global community to build a secure and prosperous future for all of humanity.

“Another source of pride for our country has been our diaspora,” he added.

“During my visits abroad, I have observed that Indians have not only brought prosperity to their adopted lands, they have also enhanced India’s image before the world community.”

“Many of them have made great contributions in a wide variety of endeavours.”

He extended his Republic Day greetings and expressed best wishes for a bright future.