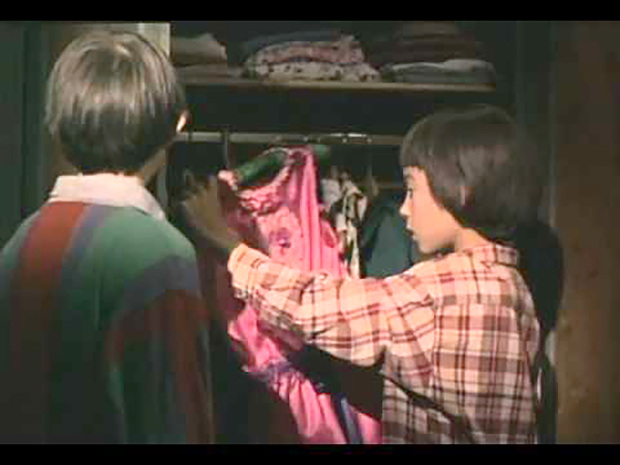 A BELGIAN drama film, My Life in Pink, will be screened at the Bahrain Cinema Club, Juffair, at 7pm tonight.

Directed by Alain Berliner, the 1997 movie tells the story of a seven-year-old boy who creates family chaos when he informs them he wants to be a girl.

At first everyone shrugs off the boy’s desire as a childish phase, but when he starts appearing publicly dressed as a female and stating that he intends on marrying the boy next door when he grows up, the upstanding and proper people (including his peers and neighbours) get seriously worried.