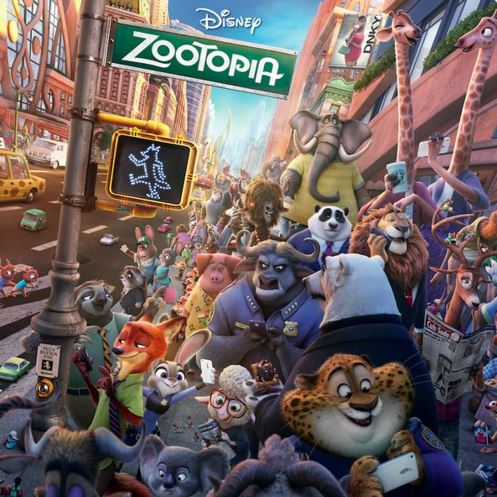 ‘Zootopia’ retained its position at the top of the North American box office over the weekend, raking in $37 million to surge beyond $200 million since its debut, industry data showed Monday.

The animated Disney film about intrepid rabbit police officer Judy Hopps, who works with a fox to solve a crime in the Zootopia animal kingdom, easily saw off the opening of ‘The Divergent Series: Allegiant,’ according to estimates from industry tracker Exhibitor Relations.

‘Zootopia’ had surpassed the 2013 Disney blockbuster ‘Frozen’ on its opening weekend March 4-6, and has a total of $200.9 million in its three weeks at the movies.

‘Allegiant,’ the latest in a series of films based on the action-adventure novels by the American author Veronica Roth, has had lukewarm reviews and made $27 million from Friday to Sunday for its debut in cinemas.

Third in the box-office standings was another new entrant, ‘Miracles from Heaven,’ a drama about a young girl suffering from a rare digestive disorder who finds herself miraculously cured.

Producer J.J. Abrams has billed the movie as a ‘spiritual sequel’ to the original ‘Cloverfield,’ which stunned Hollywood with earnings of $40.1 million during its opening weekend in 2008.

Superhero blockbuster ‘Deadpool’ continued its slide, down to fifth in the standings with $8 million.