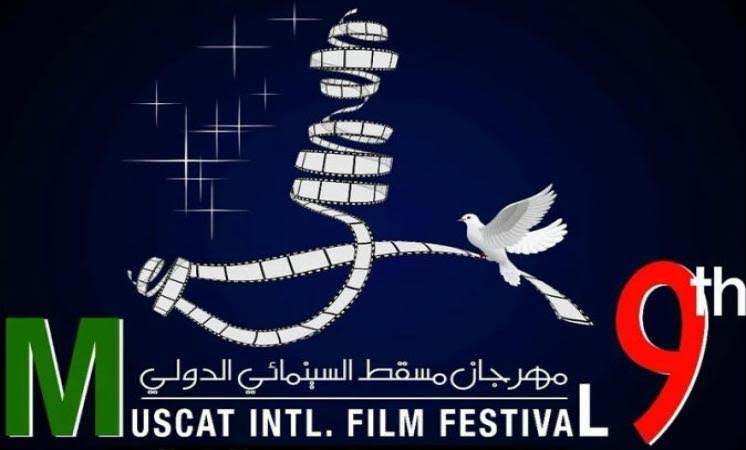 Muscat: The 9th Muscat Film Festival opened at the Hormuz Grand Hotel in the Omani capital.

This year’s edition is being held under the title ‘Cinema, Art of Tolerance and Beauty’.

At least 36 films from 25 countries are taking part in the five-day festival, including Egypt, Syria, Iraq, Tunisia, Morocco, India, Bahrain, Algeria and Iran.

The festival which is organised by the Omani Film Society every two years will run until Friday (March 25).

Three other movies will be shown outside the official competition, reported local Arabic daily Al-Shabiba.