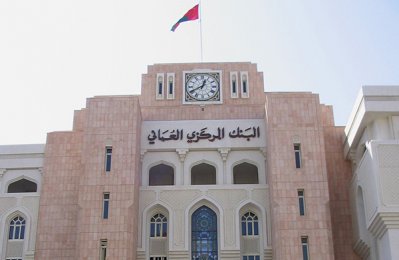 The value of bilateral trade between Oman and  Iran, which stood at $370 million in 2015, is likely to reach $4 billion in the next five years, a top official said.

Mohammed Reza Nematazadaeh, Minister of Industry, Mines and Trade at the Islamic Republic of Iran, was speaking at the fifth edition of Oman Economic Forum, which opened yesterday (March 23) in Muscat, Oman, reported the Oman Observer.

Iran is also keen about an initiative launched by the Minister Responsible for Foreign Affairs about organising a conference in Iran in October about investment opportunities in Oman, he said.

Niki Yamada, Japanese Parliamentary Vice-Minister for Foreign Affairs, highlighted that Itochu will also build the biggest water desalination plant in Barka, Oman which will produce about 280,000 tonnes of water per day.