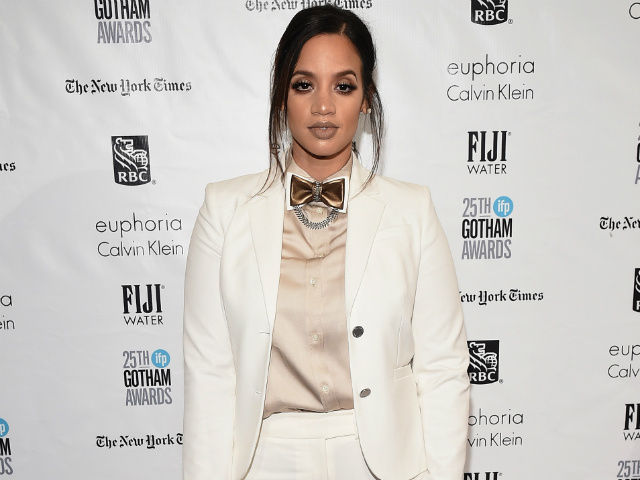 Actress Dascha Polanco best known for playing Diaz on Netflix's "Orange Is the New Black" (OITNB), is freed from the assault charges that her teenage neighbour had filed against her.

The actress was alleged to have attacked her 17-year-old neighbour Michelle Cardona in July 2015 due to which she suffered "bruising and redness to her face, scratches to her arms, and substantial pain" and was hospitalised for her injuries.

Polanco was originally booked for assault, attempted assault and harassment.

A "thorough investigation" was conducted into the allegations while Polanco was offered what was called an adjournment in contemplation of dismissal.

"From the start, Ms. Polanco has denied the allegations and we have said that the charges should be dismissed.

"We are pleased that after a thorough investigation and review of the actual evidence, the District Attorney's Office has done the right thing and agreed to dismiss the case against Polanco," attorney Gerald B Lefcourt said in a statement.

The charges would be formally dropped if Polanco remained trouble-free for six months.