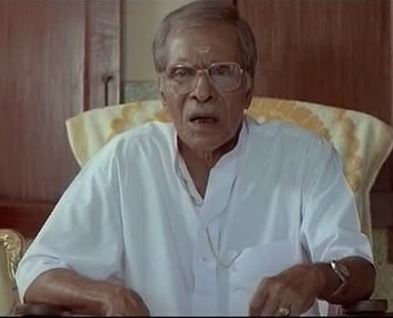 TEN plays will be staged in Bahrain over the weekend as part of a festival in honour of an Indian playwright.

The Bahrain Keraleeya Samajam (BKS) School of Drama is presenting the N N Pillai Memorial Drama Festival from Friday to Sunday at its premises in Segaiya.

Indian film actor and drama activists Vijayaraghavan, son of N N Pillai, and Harilal will be flying in specially to evaluate and lead discussions on each drama authored by N N Pillai and presented at the festival.

Dedicated to the cause of drama, he has written more than 30 Malayalam plays, 40 one-act plays, two theoretical studies on theatre and an autobiography.

The schedule is as follows:

Friday: Njaan directed by Mohanraj P N at 4pm; Moulika Avakasham by Deepa Jayachandran at 5pm; Dam by Baby Kuttan at 6pm; Fast Passenger by Sreejith Parassini at 7.30pm; and The President by Suresh Pennukkara at 8pm.

Saturday: Good Night by Krishna Kumar Payyannur at 8pm; Kudumbayogam by Hareesh Menon at 8.45pm; and Garilla by Shagith Ramesh at 9.30pm.

Sunday: Underwear by Manoj Thejaswini at 8pm; and Kanakku Chembakaraman by Manoharan Pavaratty at 9pm. This will be followed by the closing ceremony at 10pm.