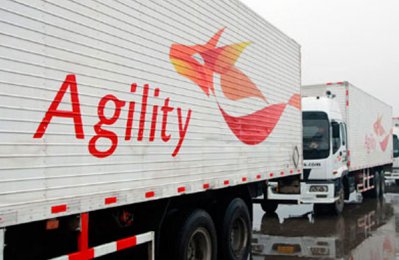 Kuwait's Agility, one of the largest Gulf logistics companies, reported a 5 percent rise in fourth-quarter net profit on Sunday.

SICO Bahrain had forecast Agility would make a quarterly profit of KD13 million.

Net profit for all of last year also increased 5 percent to KD53.38 million, the statement added.

The company said on Sunay it would pursue a treasury share buy-back to repurchase up to 10 percent of its share capital in compliance with regulatory rules. The mechanism, price and quantity of the buy-back would be announced at a later time. - Reuters