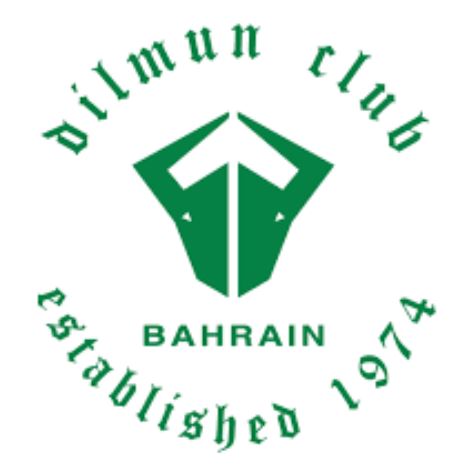 THE Dilmun Club will host a special celebration of motown and soul music at a special brunch on Friday.

Her singing really came to the forefront after a memorable appearance on Britain’s Got Talent on 2011 and following that she has sung around the world as a lead vocalist fronting her own band ‘The Funkstars’, playing music festivals and much more. The event will run from 11.30am to 3.30pm.

CJ kick started his career releasing mixtapes and DJing for some of the hottest acts in the UK urban scene. He went on to DJing in clubs and festivals around Europe which caught the attention of the BBC Radio 1 and 1Xtra who brought him in to host their Monday night Mix show.

Not only has CJ DJ’d all over the world, he has also released music with some of the biggest labels.

Alongside his production partner Jordan Crisp, they formed WiDE AWAKE in 2014 and have since racked up an impressive 100 million views on YouTube and over 40 million streams across Spotify and Apple Music.