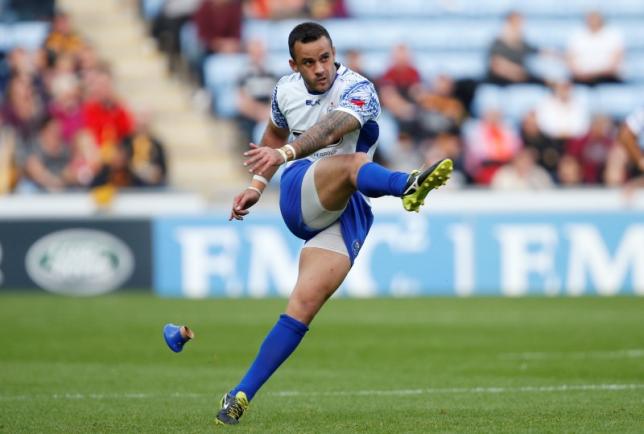 Suntory made the announcement on its official website on Thursday. Japanese media reported Pisi is eying a move to England where his brothers George and Ken play for Northhampton Saints.

If Pisi moves to the Premiership, it would rule him out for the next Super Rugby season with the Japan-based Sunwolves, who have yet to win in their inaugural season.

Pisi, a two-time Samoan World Cup star, has been one of the franchise's best players after four games.

The Sunwolves begin their three-game tour through South Africa this weekend, when they face the Kings on Saturday.