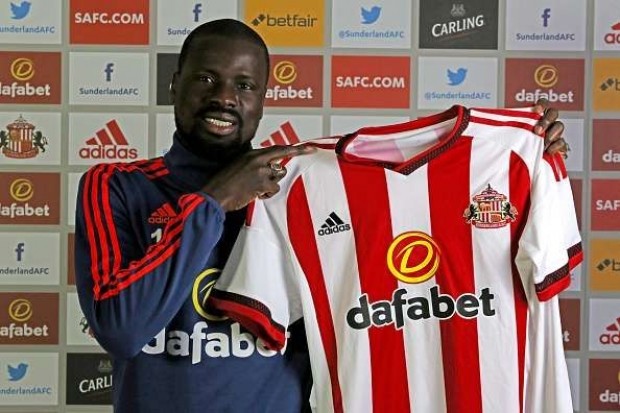 Zurich: FIFA on Thursday ordered Sunderland defender Emmanuel Eboue to serve a one year ban over fees owed to a former agent.

The Ivory Coast international can automatically end the ban if he pays the money to his ex-agent Sebastien Boisseau, the world body said.

FIFA said the ban covers "any football-related activity that will last for one year or until he pays the total outstanding amount owed to his former agent".

A FIFA players status committee ruled in July 2013 in favour of Boisseau in a contractual dispute with Eboue. In September 2014, the FIFA disciplinary committee fined the Ivory Coast star 30,000 Swiss francs ($30,000) for failing to comply with the decision.

He was then given a 120-day "grace period" to settle the debt before Boisseau would be entitled to request that a one-year ban be imposed.

Eboue appealed to the Court of Arbitration for Sport but lost. After a new deadline for payment was set and passed, Boisseau "requested that the one-year ban be imposed on Mr Eboue in accordance with the decision of the FIFA disciplinary committee", said a FIFA statement.

The world body said England's Football Association has been asked to impose the ban.