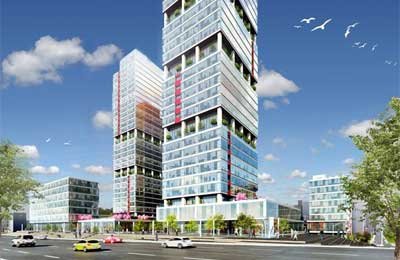 Al Mazaya Holding Company, a leading property firm in the region, has sold off a strategic stake in its Turkish subsidiary for KD16.4 million ($54.2 million) to one of its key associates in Turkey.

The transaction will make Al Mazaya richer by KD1.18 million ($3.91million), said the company in statement.

The parent company said its share from the profit margin will be registered in the company’s financials in the first quarter of 2016 which amounts to KD611,000 ($2.01 million) after considering the related non-controlling interests and intra-group eliminated profit.

A major player in the region, Al Mazaya had recently launched a six-tower residential and office project, Ritim Istanbul, featuring recreational spaces and a shopping mall in the Turkish capital.

The 39,000-sq-m development is a joint venture between Al Mazaya and Dumankaya Construction, a Turkish property developer.-TradeArabia News Service