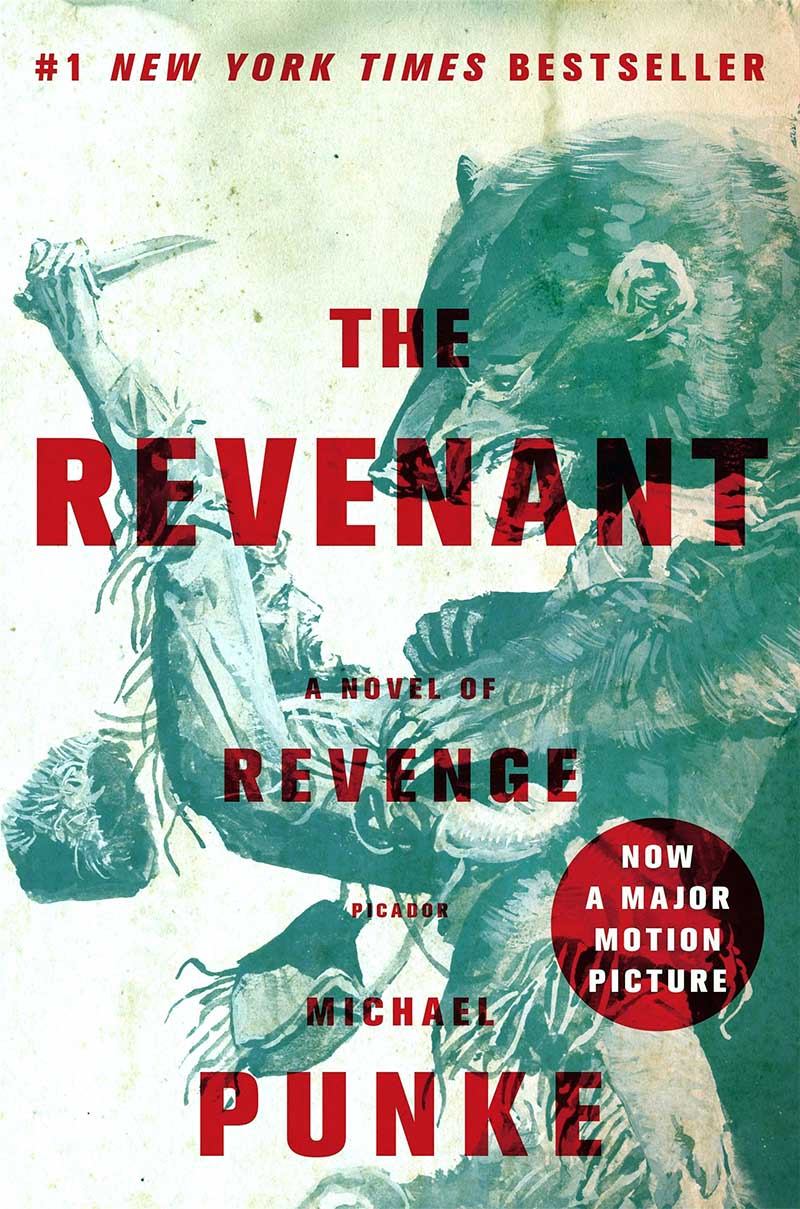 The Revenant ... an amazing story of survival

Set in 1823, The Revenant by Michael Punke shines a light on a lesser known part of history with a thrilling tale of betrayal and revenge.

Most people’s idea of the American West centres on cowboys and Indians, but the frontiersmen were also a significant group that has largely been forgotten about in the re-telling of history by filmmakers and authors.

While The Revenant is not my kind of book, it may appeal more to history buffs and those who like action-packed narrative.

From the very beginning readers have to get used to the period piece language and setting in order to enjoy the story.

The book is loosely based on fact and moves between fiction and non-fiction throughout, but is identified as a novel on the cover.

I liked the fact that it was based on the true story of Hugh Glass, however, I must admit I enjoyed googling him and reading his story more than I enjoyed this book.

One point I found interesting when researching Hugh Glass is that there have been several retellings portraying him and as there is no writing from him to corroborate the stories, no one really knows exactly what happened to him on his journey.

Mr Punke’s version of the story is an OK read, albeit a little slow in my opinion but for the right reader this will be an exciting and page-turning novel.

The book was the basis for a major motion picture, with Leonardo Dicaprio winning an Oscar for his portrayal of Hugh Glass.

While The Revenant wasn’t for me, it is an amazing story of survival in the American frontier.

The Revenant by Michael Punke is available from Jashanmal in City Centre Bahrain and Seef Mall for BD4.100.