Catch all the action as it is happened during the Bahrain Formula One Grand Prix. 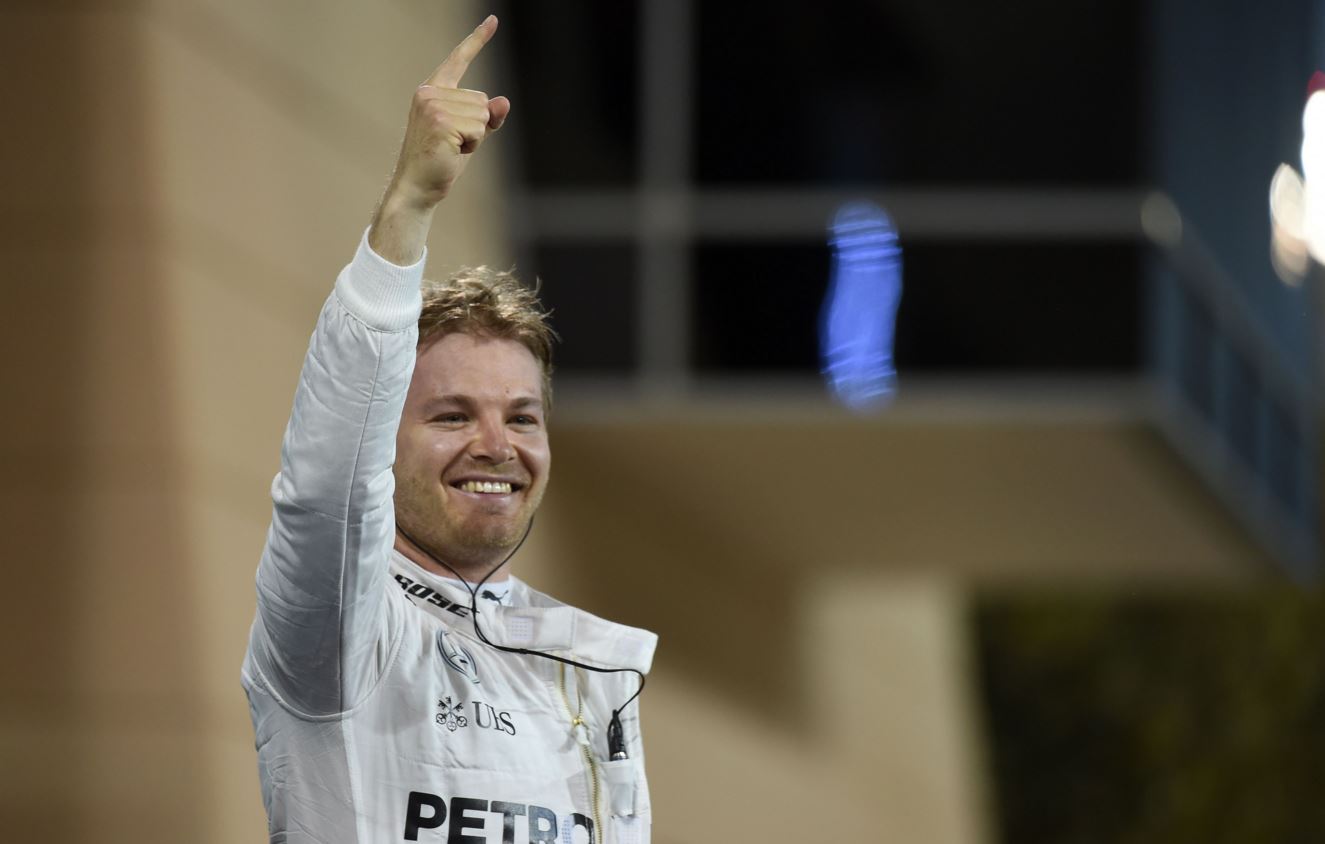 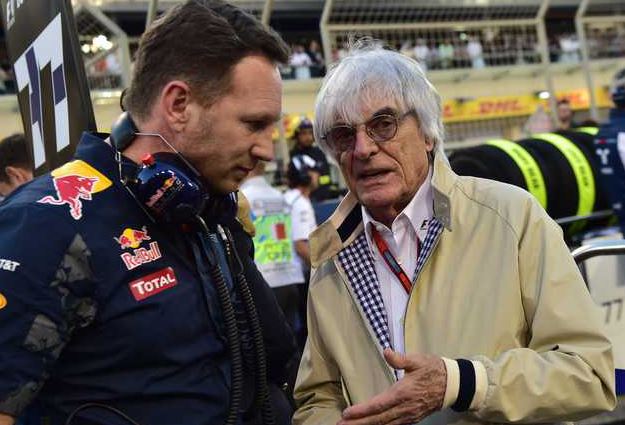 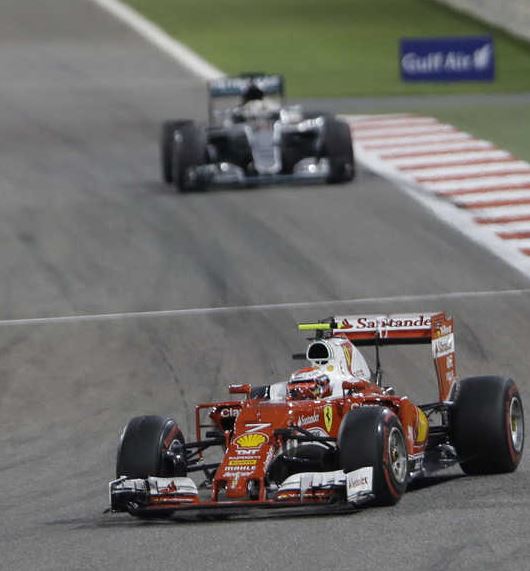 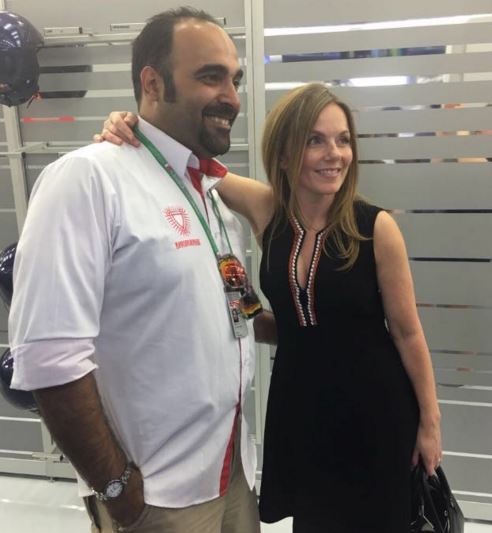 6.42pm: On shock exit from the race Vettel says,"Obviously frustrating, but the main thing is we support Kimi then see what happened".  Sebastian Vettel watching the race from the Ferrari garage. (Twitter Photo) 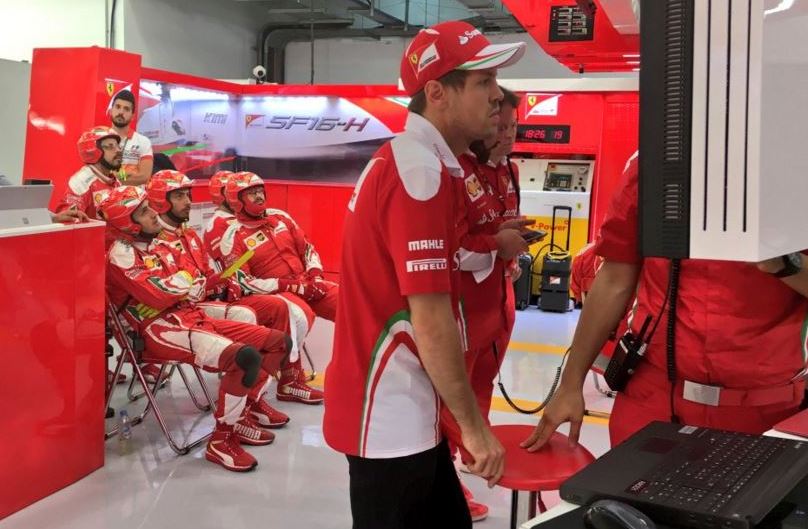 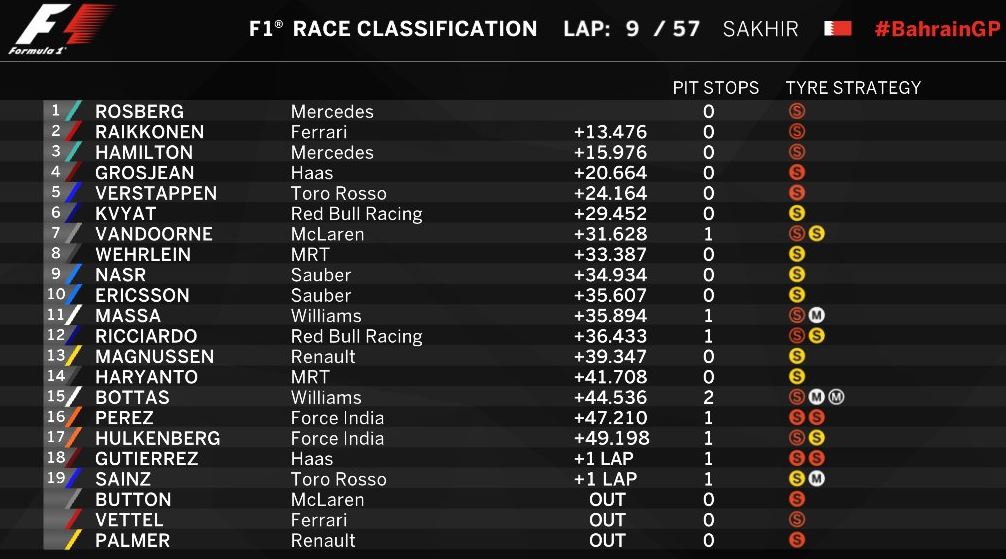 6.15pm: Jenson Button's race is over as he pulls over to the side of the circuit

6.13pm: Palmer's race also over. He pulled into the pit lane after the formation lap. (AFP Photo) 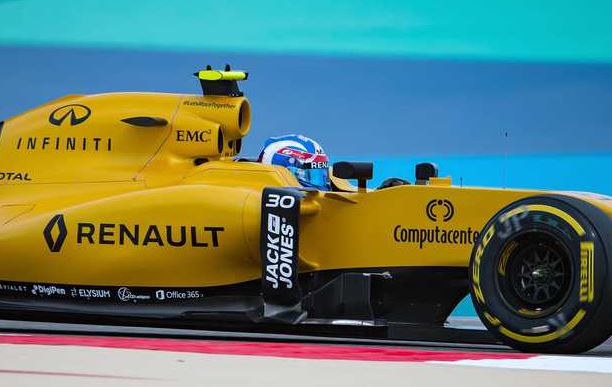 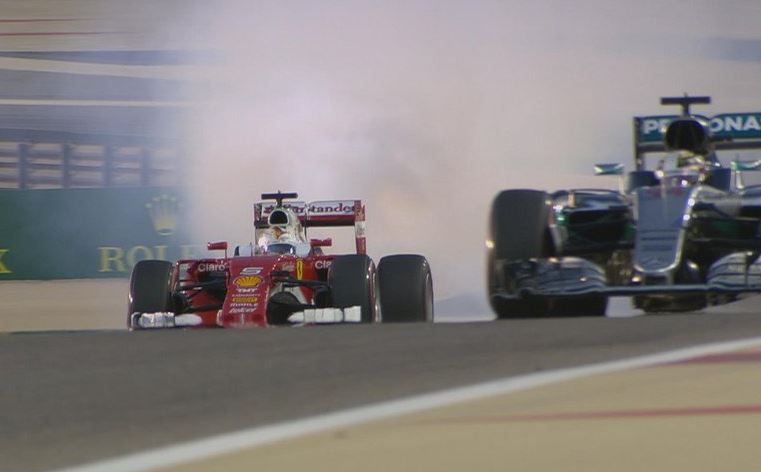 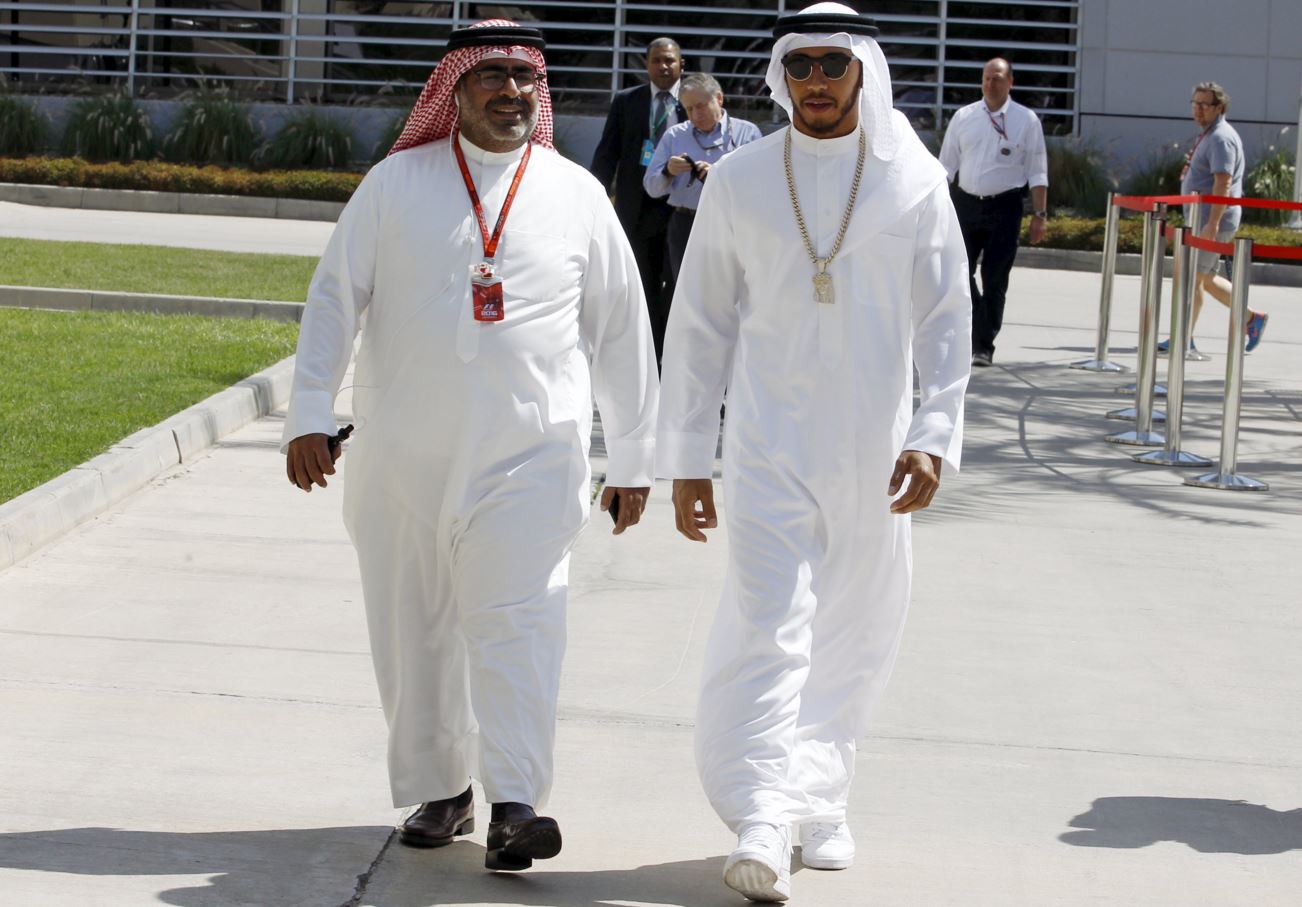 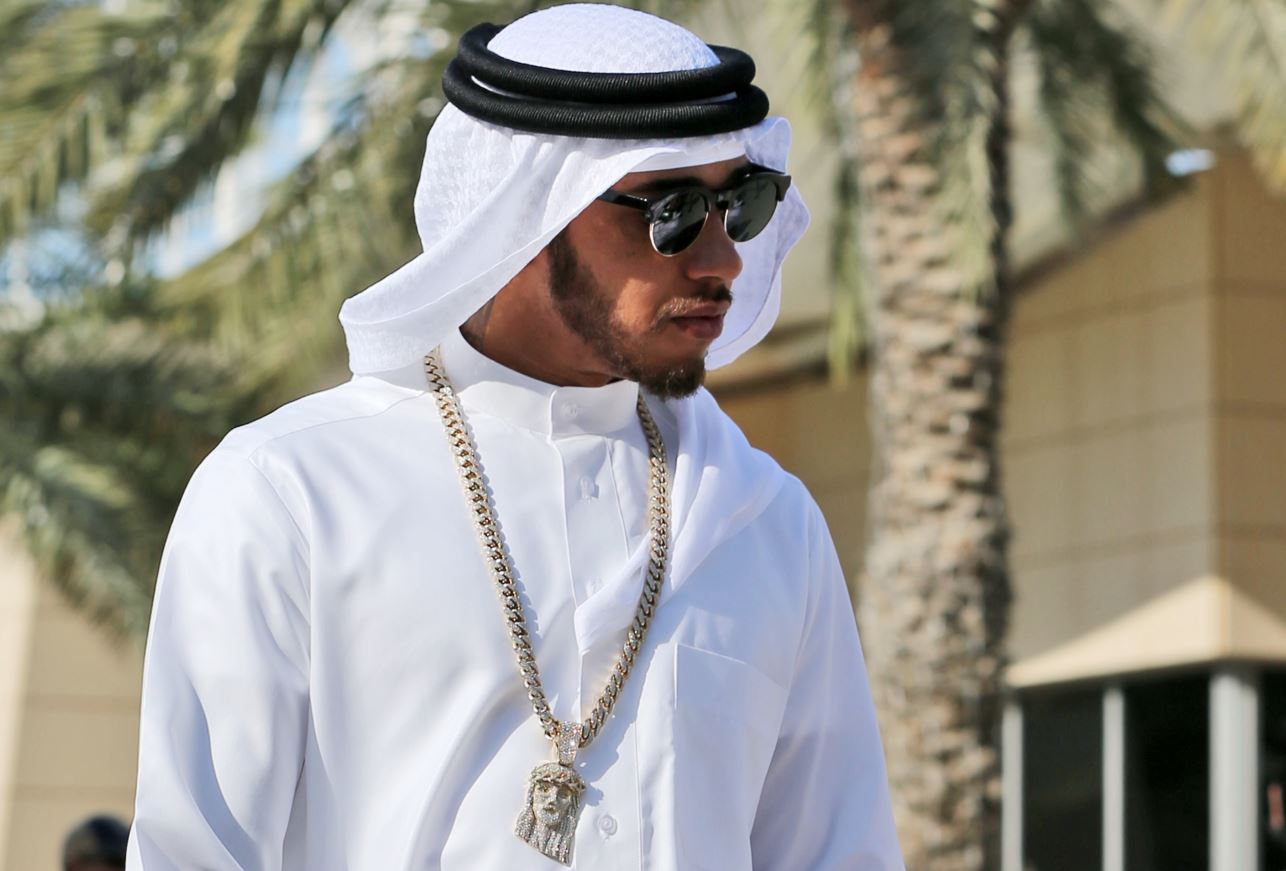 2.00pm: Bernie Ecclestone, chief executive of the Formula One Group, foreground, is followed by FIA president Jean Todt, left, and Red Bull team principal Christian Horner as they leave the press center after a meeting prior to the start of the Bahrain Formula One Grand Prix. (AP Photo) 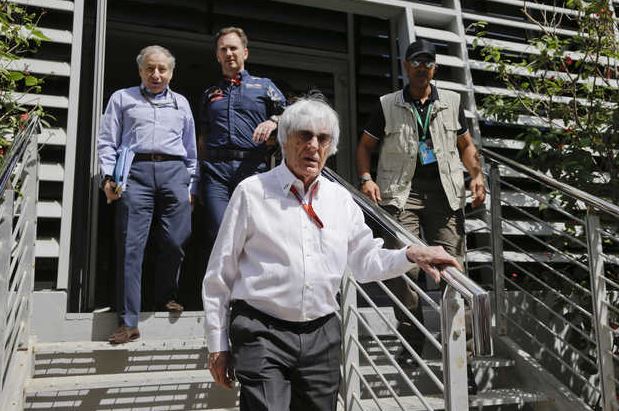 1.30pm: See when the race will start where you are: 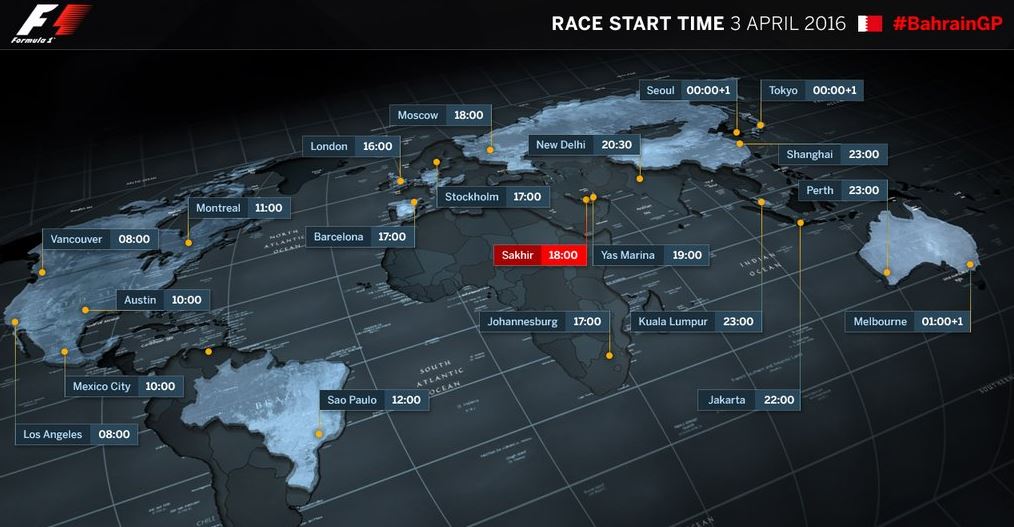