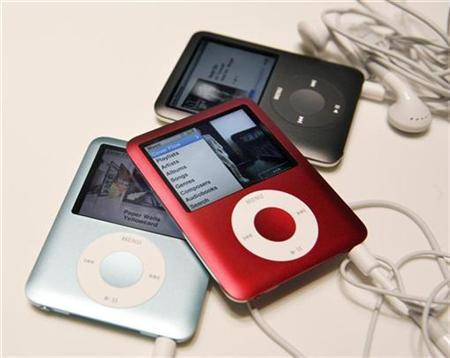 The new technology was patented in September of 2014, and is called: 'Management, Replacement and Removal of Explicit Lyrics during Audio Playback.'

This technology could potentially scan songs automatically for explicit content and edit the lyrics. By replacing swear words with other words, deleting them from tracks altogether, or bleeping them out. It would mean that the entire content on your iPod or any other Apple device could be censored.

Another possible method would be to generate background music so that the track continues seamlessly without any interruption. They may also use the new censoring software for audiobooks, to edit out inappropriate scenes as well as curse words.

Music Feeds website reports, there are no guarantees that the software will become available to the public any time soon, and it may never make it to production. In the past Apple frequently patents a variety of different kinds of technology that never gets made.