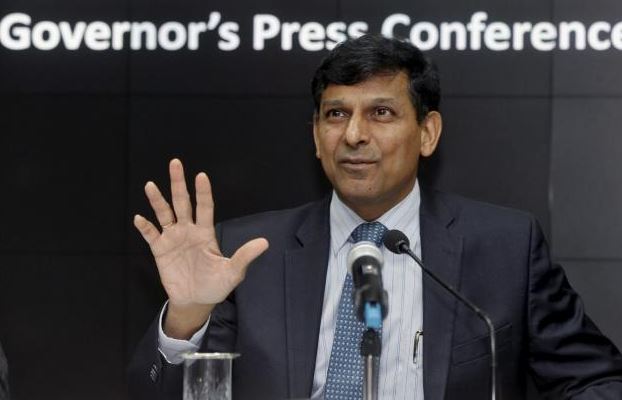 New Delhi: India's central bank on Tuesday cut its key interest rate to a five-year low of 6.5 per cent citing a dip in inflation, in line with economists' expectations.

The Reserve Bank of India (RBI) said it would lower the benchmark repo rate, the level at which it lends to commercial banks, by 25 basis points down from 6.75 per cent.

India's consumer price inflation softened to a lower-than-expected 5.2 per cent in February and has remained in line with the RBI's target in recent months.

And in February, Finance Minister Arun Jaitley announced the government would stick to an ambitious target to cut the fiscal deficit to 3.5 per cent of GDP in 2016-2017.

These two factors have given room for bank governor Rajan, whose main priority is to control once runaway-inflation, to loosen monetary policy by cutting interest rates.

The bank last cut rates on September 29 with a surprise 50-basis-point reduction.