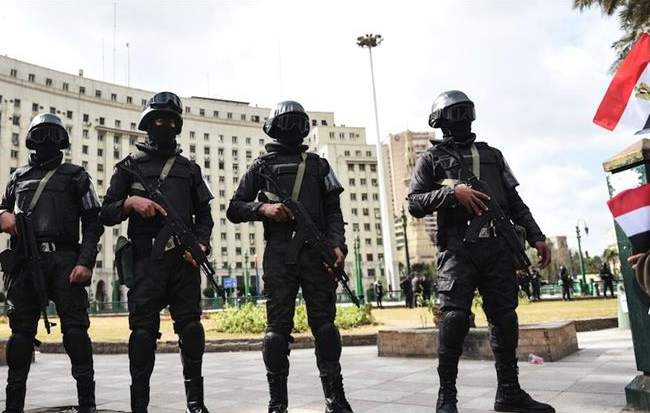 Cairo: Egyptian authorities tried to shut down Egypt's main NGO treating torture victims for the second time, but its doctors refused, describing their work as vital in a country where such abuse is rampant.

The move is the latest blow to human rights in the Arab world's most populous country, where torture has come under the international spotlight after an Italian student was brutally killed in January amid speculation that Egypt's security forces were involved.

The officials who came to the Nadeem Centre's offices in downtown Cairo and ordered the premises closed refused to show any official documentation, said Aida Seif Al Dawla, a psychiatrist and one of the organisation's founders. Police originally attempted to shut down the centre in February.

"They were aggressive and said they would contact the Interior Ministry," which is in charge of police, Seif Al Dawla said by telephone. "But we are not leaving, we are holding out here while our lawyers make inquiries. We are providing a needed service and will stay open for as long as we can."

Most of the patients treated at the centre say they were tortured by police or security forces. Rights groups including Amnesty International and Human Rights Watch have criticised the attempted closure, saying it is part of a sweeping crackdown on human rights activists.

Rights advocates have long accused Egyptian police of regularly torturing detainees, and in the past year, of conducting so-called "forced disappearances" – detaining suspected activists or Islamists for long periods without ever reporting their arrests.

Nadeem has aided thousands of patients since its founding by three psychiatrists in 1993, last year documenting some 600 cases of police torture and tallying reports of almost 500 people killed by security forces. Over a hundred people died while incarcerated in that period, it said.

The government and Interior Ministry deny that torture is systematic, saying there have only been isolated cases.