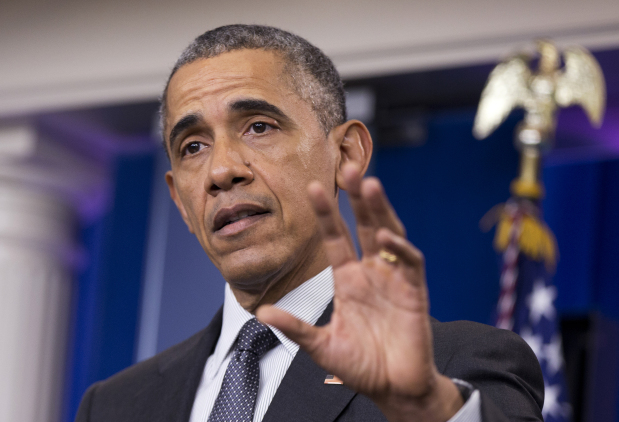 Washington: The Obama administration is to announce on Wednesday it will transfer leftover money from the largely successful fight against Ebola to combat the growing threat of the Zika virus, congressional officials say.

Roughly 75 per cent of the $600 million or so would be devoted to the federal centres for Disease Control, which is focused on research and development of anti-Zika vaccines, treating those infected with the virus and combating the mosquitoes that spread it. The rest would go to foreign aid accounts to fight the virus overseas.

The officials spoke on condition of anonymity because they were not authorised to publicly discuss the matter before the White House announcement.

Researchers fear Zika causes microcephaly, a serious birth defect in which a baby's head is too small, as well as other threats to the children of pregnant women infected with it.

President Barack Obama has asked for about $1.9 billion in emergency money to fight Zika but the request has stalled in the Republican-controlled Congress.

While the administration has acknowledged that substantial Ebola funding is left over, it has already committed much of it to helping at least 30 other countries prevent, detect and respond to future outbreaks and epidemics. It also wants to preserve money to keep fighting Ebola should it flare up again.

The impending move comes as there's greater urgency to battle the virus as summer weather leads to mosquito season and a broader spread of the virus.

Republicans on Capitol Hill had suggested the administration consider reshuffling existing funds and have said they are open to paying the money back in future legislation if it's needed for Ebola or some other purposes.

Action on a stand-alone emergency spending bill is virtually impossible in the bitterly partisan atmosphere in Washington, though such funding could be attached to larger legislation later in the year. At the same time, both the White House and top Republicans have tried to work cooperatively despite the difficult environment.

"I told the White House I'd be supportive of a supplemental if they could show me where the money goes and what it could do," said Republican Sen. Lindsey Graham, chairman of the Senate subcommittee responsible for foreign aid.