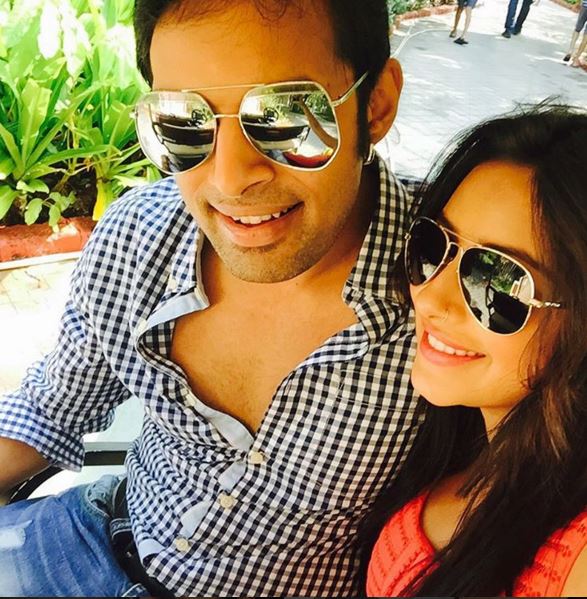 Mumbai: Parents of TV actress Pratyusha Banerjee, who allegedly committed suicide, today alleged that her daughter took the extreme step as she was subjected to torture by her boyfriend Rahul Raj Singh.

Rahul, a TV producer, who is currently in hospital, was today booked after police registered an FIR based on a complaint filed by Banerjee's mother Soma at Bangurnagar Police Station.

"He (Rahul) should not get out. My daughter should get justice and I would like to appeal to the entire nation to help me in seeking justice for my daughter. He tortured my daughter a lot and finished her," Soma told reporters here after the prayer meet held in memory of Pratyusha.

Asked what kind of justice she expects, Soma said, "He should be kept alive in jail and made to suffer for his entire lifetime."

Pratyusha's father Shankar Banerjee, said, "We could not come out in the open earlier as Pratyusha's last rites were not performed. Today, we lodged an FIR against Rahul and told the police about her suffering."

"Our world has been shattered. It doesn't matter if he (Rahul) is hanged or gets life imprisonment. Our daughter's soul won't rest in peace unless he is punished...We trust the law and have faith that truth will ultimately come out," he said.

They alleged Rahul used to scare their daughter and alienated her from her friends.

Accusing Rahul of being a fraud, they said, "We are fighting this case, so that these things never happens to any other girl. He should get the strictest punishment. We are getting full support from police and are sure that justice would be done."

Recalling his last conversation with Pratyusha, Shankar said, "She was very interested in astrology and would ask me to read her horoscope. Her star sign was Leo. I was telling her that it was a good year for her. Then I heard her door bell rang and she hung up the phone saying she will talk later."

Pratyusha, known for her role as Anandi in TV series "Balika Vadhu", was found hanging from a ceiling fan in her apartment on April 1.